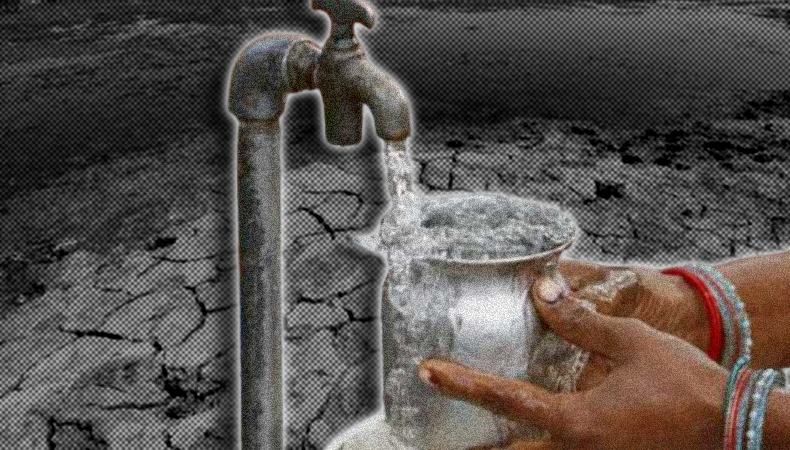 Million people in Syria are losing access to water

International Aid Groups warned earlier this week that millions of people in Syria and Iraq are at risk of losing access to water, electricity and food. This is due to a critical rise in temperatures and acute water levels which also resulted in less rainfall and droughts.

A new report published after the research of 13 international groups concluded by saying that the higher temperatures and drought are depriving people of drinking and agricultural water. This also has resulted in water shortage in the dams as well as disrupted electricity in Syria and Iraq. Climate change has increased the risk and severity of droughts in both countries and roughly has added 400 square kilometres of agricultural land to the risk of total drought.

Carsten Hansen, the Norwegian Refugee Council’s regional director mentioned that the total collapse of water and food production for millions of Syrians and Iraqis is imminent. With hundreds of thousands of Iraqis still displaced and many more still fleeing for their lives in Syria, the unfolding water crisis will soon become an unprecedented catastrophe pushing more into displacement.

It is believed that this is the worst drought in 70 years in Syria. Especially with the ongoing war, the country has more than five million people directly depending on the country’s rivers which are also quickly drying up.

Climate experts and scientists say that the weather conditions are going to get worse and is likely to see an increase in conflict. There is no time to waste and one must find sustainable solutions that would guarantee water and food today and for future generations.