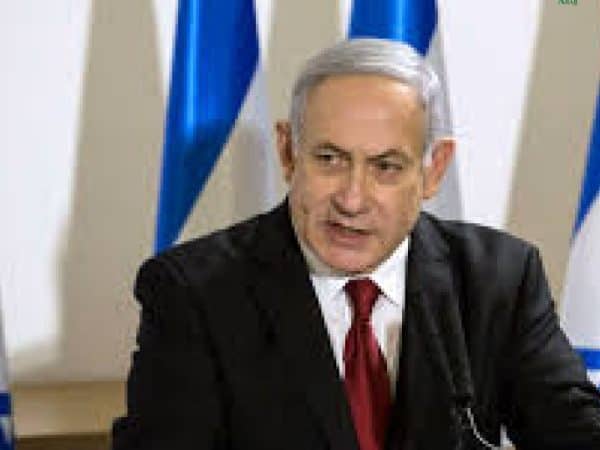 After Israeli Prime Minister Benjamin Netanyahu and his cabinet took a series of measures to curb the spread of the new coronavirus, the opposition began to accuse him of using the disease crisis to strengthen his power and undermine the country’s democratic foundations.

Netanyahu was able to postpone the criminal process in May, in which he is accused of corruption.  His Minister of Justice declared a state of emergency in the judicial system in the middle of the night the day before the trial, citing measures against the spread of coronavirus.

Also, without discussion with parliament, an instruction was approved by the Shin Bet internal security service to begin deploying telephone surveillance technologies for infected citizens to help curb the spread of COVID-19.  This decision has been widely criticized by lawmakers and civil rights groups, and they intend to challenge it in the Supreme Court.

The opportunity for parliament, in which Netanyahu does not have a majority of supporters, to pass a law aimed at removing the prime minister from office is blocked.  On Wednesday, March 18, parliamentary speaker Julius Edelstein, a member of the Netanyahu Likud party, suddenly adjourned the Knesset, as meetings against the spread of coronavirus are prohibited.

President Reuven Rivlin, who had previously proposed to Netanyahu’s rival Beni Ganz, to try to form a new government, warned after the incident that there was a threat to the country’s democratic system.

The former Minister of Finance, one of the opposition leaders Yair Lapid, also addressed Israeli citizens.  “There is no judiciary in Israel.  There is no legislature in Israel.  There is only an un-elected government led by a person who loses an election.  It can be called many names, it’s not democracy, ”he said.  The liberal newspaper Haaretz wrote that “under the cover of the fight against the spread of coronavirus, interim Prime Minister Benjamin Netanyahu is concentrating more and more power in his hands.” 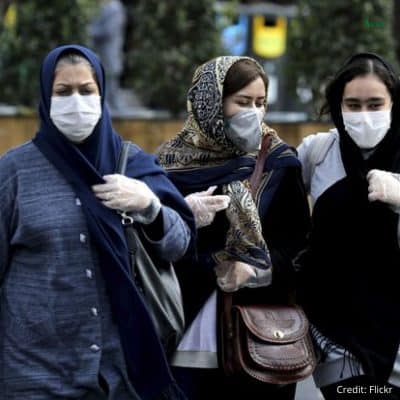 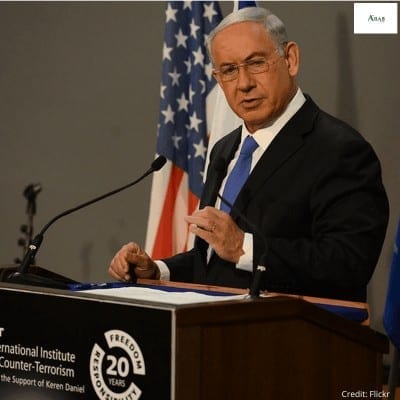