Dr. Ahmed Sayed Ahmed, an expert on American affairs, commented on the emergence of a US report that exposes Qatar’s penetration of American universities and research centers by providing financial funding to broadcast extremism in the curriculum, saying: The Qatari policy is based on using Qatari money and directing it to form extremist groups and control many activities through university and sports activities, buying whole clubs, and donating money to well-known American research centers to produce false reports and others instead of working on the internal development of the Qatari state.

“Ahmad” added, during a telephone interview via the “Extra News” satellite channel, that the American report that appeared  is not the first of its kind, confirming the emergence of another statistic some time ago indicating that there are 10 universities in the United States of America receiving country support and funding.

In early February, questions escalated among American circles, and an interesting question mark arose about this question: “Is Qatar really an ally country of the United States of America or is it a country that has become a global threat due to its support for international terrorism?”

Followers of the American media clearly see the exposure of the Qatari role in the Gulf, the Middle East and the world. Perhaps the Middle East Forum in Washington for its owner, “Daniel Yipes” has raised the disturbing thinking of the elite and the American public when he indicated that Qatar is expanding its terrorism and support for jihadist groups, as it is related to al-Qaeda in Iraq, and supports Ahrar al-Sham and Jabhat al-Nusra in Syria, and its evil flying over the heavens. Libya during the battalions of what is known as the “Benghazi Defense”, and in addition to that intelligence reports indicate that Qatar supports prominent political Islam groups all over the world, and in the forefront of which is the Muslim Brotherhood in Egypt, and it hosts on its territory one of the largest advocates of extremism “Qaradawi” , And a cohort of grazing The first of the Muslim Brotherhood.

And Doha terrorism is exposed to the Americans in particular, especially after it was reported about a new deal between the Americans and the Taliban, and it is known that Doha is officially providing the Taliban government with an office on its soil, and therefore it is able in one way or another to draw the agenda in Afghanistan and with the help of the vast funds available to it.

The catastrophe facing Qatar today is to unveil the games and tricks that seek to influence Western policy makers and the public directly. To know more about arab news latest. 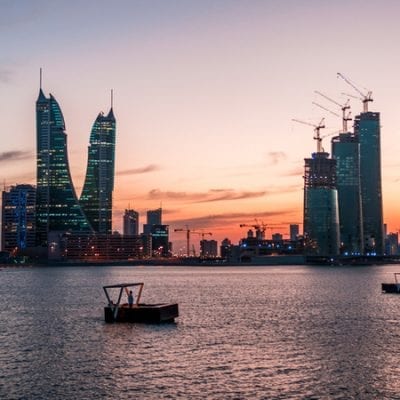 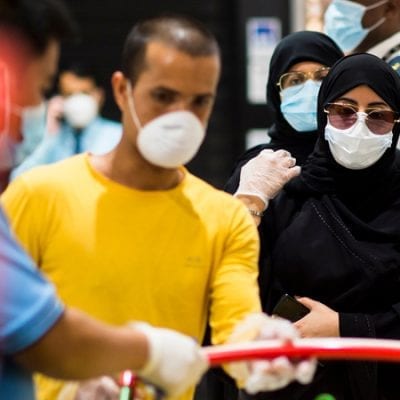 Qatar Airways, Australia Incident is just the last of a long series