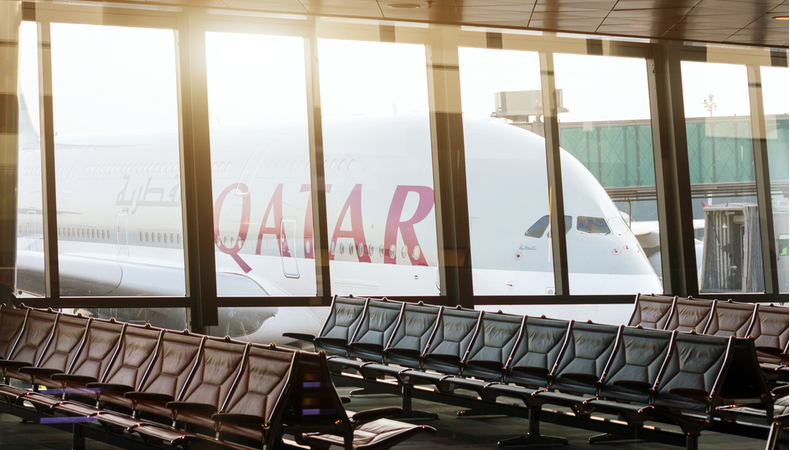 Early last month, Doha airport authorities conducted an impudent strip-search of women travellers and forced them for medical check-up. Qatar Airways authorities were quick to issue an apology for causing distress to women travellers most of whom belonged to Australia. The airport officials said that operation for extensive vaginal examination was conducted to identify the person who gave birth to a baby, as the authorities found a newly born baby abandoned in a trash bin. The officials said that the baby girl was soon take in the care facility.

As per the earlier report the forced-check up, at the Hamad International Airport, was done for passengers of Qatar Airways flight 908 to Sydney on October 2. However, Australia’s Foreign Minister Marise Payne added that the similar drill for conducted for women passengers on 10 flights, 18 of whom were bound for Sydney. Payne slammed the authorities for “grossly disturbing” and “offensive” treatment of women.

Besides Payne, many voices joined the cause to raise awareness around the mistreatment of women in the Arab country. Many football players and coaches from the three A-League teams joined in and expressed serious concerns about health and safety risks they might have to face be in Qatar. The players are scheduled to participate in the upcoming AFC Champions League, to be held this month.

Sydney Swan, an Australian football club, which is backed by Qatar Airways as one of its corporate sponsors, joined the protests and demanded clarification over the matter. “We were deeply concerned by the media reports last week involving the treatment of female passengers at Hamad International Airport in Doha,” a Swans spokesperson told Guardian Australia last month. “The club has sought more information on the situation and that dialogue is continuing between our two organisations.”

UK government also slammed Qatari authorities for the terrifying treatment its citizens received. Following the incident, UK’s Foreign and Commonwealth Office registered a formal complaint against Qatar authorities and released a statement saying, “We are providing ongoing support to two British women following an incident in Doha. We have formally expressed our concern with the Qatari authorities and Qatar Airways and are seeking assurances an unacceptable incident like this cannot happen again.”

If only the issue could be silenced with an apology, as Qatari authorities expected, but surely they did not understand the gravity of the issue and never gave the much needed explanation and commitment for not letting it happen again. Rather, Doha opted for silence waiting the issue to die down on its own. In its defence Doha officials said that Qatar forbids sex outside marriage. Being a conservative Muslim country, it treats it equivalent to a criminal offence. Qatari officials said finding a newborn was an egregious and life-threatening violation of its law.

International watchdog Human Rights Watch said that forced medical examination of women passengers could amount to sexual assault as the “women were given no information and did not have an opportunity to provide informed consent”. The rights group did not only support the voice of victims of forced gynaecological examination but also those voiceless women living suppressed lives under the burden of various oppressive laws pushed at them by the Gulf country. It said, “The reported invasion of these women’s privacy is rightfully making headlines. But the circumstances that might have led a woman to leave the baby in the airport bathroom should be too.” It stressed that Qatar should not only disallow forced medical exams but also decriminalise sex outside of wedlock.

In a detailed statement, HRW said, “In Qatar and across the Gulf region, sexual relations outside of wedlock are criminalised, meaning a pregnant woman who is not married, even if the pregnancy is the result of rape, may end up facing arrest and prosecution. Hospitals are required to report women pregnant outside of wedlock to the authorities. Abortion is also criminalised with limited exceptions including that women must have their husband’s consent. Low-paid migrant women, like the more than 100,000 migrant domestic workers, in Qatar are disproportionately impacted by such policies.”

Australian Prime Minister Scott Morrison expressed utter his shock and disbelief at the treatment of the women and calledit “appalling” and “unacceptable”. “As a father of a daughter, I could only shudder at the thought that anyone, Australian or otherwise, would be subjected to that,” he said. The Australian Federal Police are also still investigating in the matter. Qatar might need to give more than a note of apology and silence to resolve the matter. 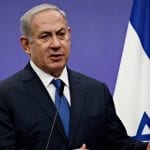 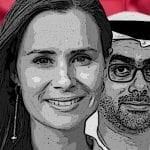 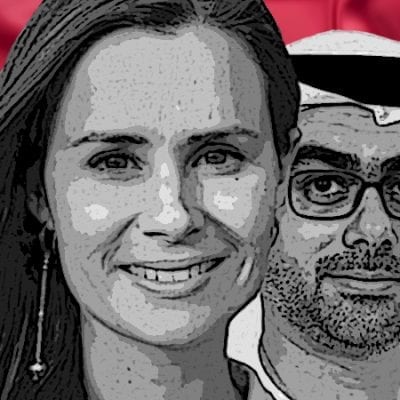 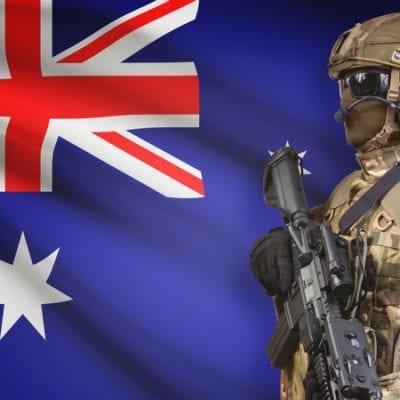 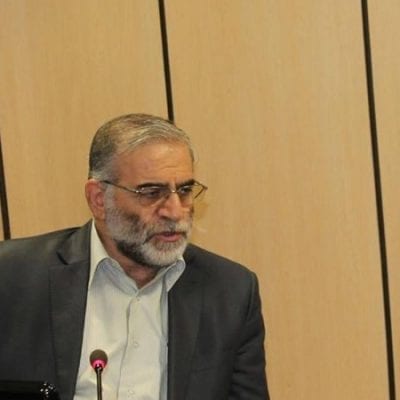 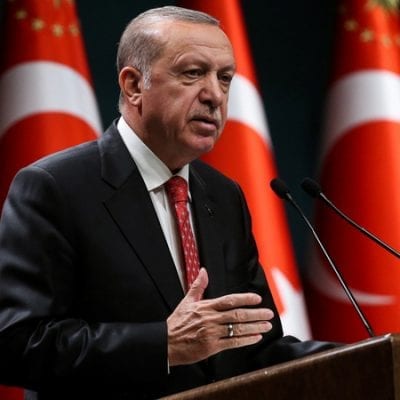