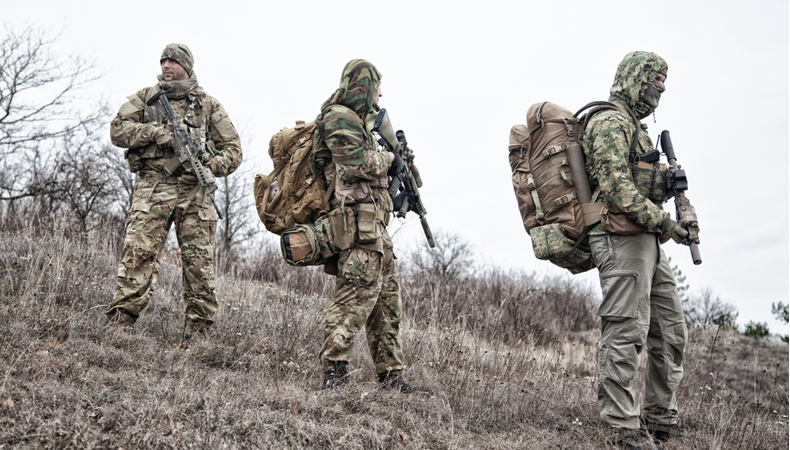 Russia–Russia slammed the United States (US) for sending extra troops to Europe to support its allies amid continuing fears of a Russian invasion of Ukraine. Russia said it was a “destructive” step that escalated tension and reduced the scope for a political solution. Amid growing concerns over a potential Russian invasion of Ukraine, the US on Wednesday deployed several thousand troops to support NATO (North Atlantic Treaty Organization) forces in eastern Europe.

The Pentagon said that 2,000 US troops would be sent from North Carolina to Poland and Germany. The Pentagon further said that 1,000 troops already in Germany would go to Romania. Pentagon Press Secretary John Kirby announced this news on Wednesday. Recently, in a phone call with the United Kingdom’s Boris Johnson, Russian President Vladimir Putin slammed the Western alliance for refusing to address Russia’s security concerns. He made it clear that the responses by the US and NATO did not address Russia’s main security concerns over Ukraine. The US’ announcement came a day after Putin accused the Western alliance of trying to provoke Russia into a war.

Earlier, the Joe Biden administration handed a written response to Russia explaining Washington’s position on the crisis in Ukraine. However, Russia’s Vasily Nebenzya said that Ukraine should be barred from joining NATO. The US and NATO question the continued build-up of Russian forces near Ukraine. Reportedly, Ukraine is suffering ever since Russia invaded Crimea in 2014. Putin’s ambition was to hold Ukraine tight. Putin deployed 30,000 troops without insignia to seize control of the regional infrastructure of Ukraine in 2014.

According to BBC, on Thursday, Vladimir Putin’s spokesman Dmitry Peskov urged the US to “stop escalating tensions” in Europe. Reportedly, Russia has some 100,000 troops near Ukraine. However, it denies planning to invade.