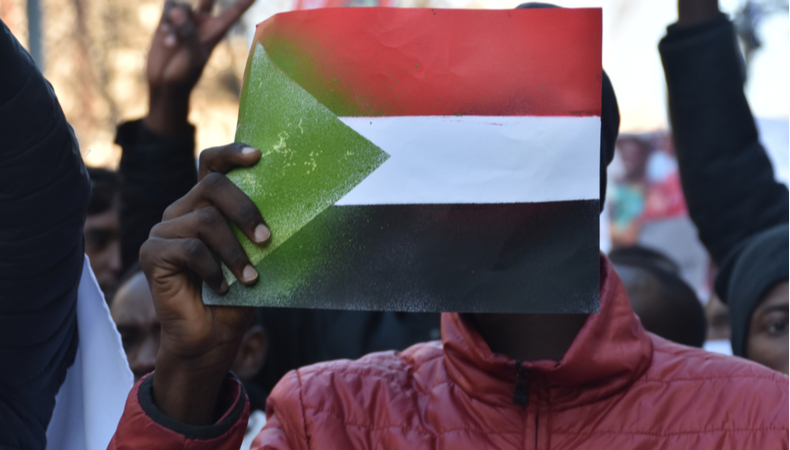 Sudan–Since the overthrow of former President Omar al-Bashir in 2019 in Sudan, political scenario in the country has been unstable and has created havoc for the economy. There are thousands of people who are willing to fight for their voice in the system but getting a consensus is again proving dangerously elusive.

After weeks of mass protests, Bashir was toppled by the military. A scattered and an unorganized group of protestors Forces for Freedom and Change (FFC) came to represent the protesters but they could not succeed to save the President and restore the needed balance.

Cuts to bread and fuel subsidies sparked demonstrations in the east over living standards and the anger spread to the capital, Khartoum. The protests broadened into demands for the removal of President Bashir who had been in charge for 30 years.
Although, military and protesters have reached several agreements fleshing out the details of a power-sharing arrangement, with each side trying to overcome suspicion and build a working relationship.

Abdalla Hamdok, who is the civilian prime minister of the interim government currently wrote a book titled ‘The Failure and Division of an African State’ He explained in his book that the fundamental flaw of the country’s political class since independence in 1956 came at a price of the self-destruction of democracy which lasted for decades.

Alarmingly signs were there always but the government chose to look at the brighter side and make things work somehow. Time and again failure to compromise and build consensus paved the way for the military to step in, to mount coups under the pretext of rescuing the country. Politicians filled the economy with self-destruction mode where they were left hopeless and in pity mode.

MoU signed between Kuwait & India on recruitment of domestic workers