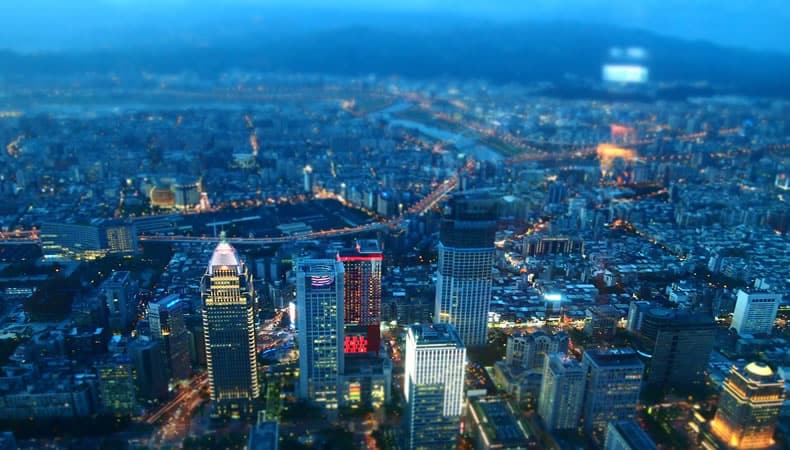 Taiwan opened its door to the Hong Kong refugees who are looking for an escape from the autocratic communist regime, especially after the Chinese government’s crackdown on pro-democracy supporters. Things got tense after implementation of new security law in the former British colony. But Taiwan, a democratic island, stepped forward lending a safe refuge to liberal Hong Kongers with an eye of caution. The island country is being wary of Chinese spies who could use this opportunity to enter its territory.

On Monday Taiwanese government announced that it would introduce new measures in order to increase the scrutiny of people immigrating from mainland China, Hong Kong and Macau, seeking to settle in Taiwan. Taiwanese council said that the key objective of these measures would be to prevent the new settlers from “carrying out infiltration, united front, disturbance or spying activities”. United Front refers to the United front refers to the Chinese Communist Party’s United Front Work Department, which is responsible for co-opting overseas Chinese and non-communists.

Taiwan, besides being a business partner of China, is strongly suspicious of the Communist regime’s efforts to influence its democracy by corrupting the system through illegal funds provided to politicians and the media houses and resorting to other methods such as spying.

Taiwanese officials said that the new order was issued to keep a close eye on applicants from China, Hong Kong or Macau who hold a record of serving for Chinese party, government or military, in the past. Such applicants would have to go through cross-department review to ensure the island country’s national security. To reinstate its sovereignty and democracy, last year Taiwanese Parliament also passed an anti-infiltration law.

It was in July that Taiwan opened an immigration office to assist Hong Kongers who were looking at the option of moving to the island.

Attempts to de-escalate in Libya and the eastern Mediterranean

The dramatic situation of Libyans in the hands of Ankara, Doha and Moscow