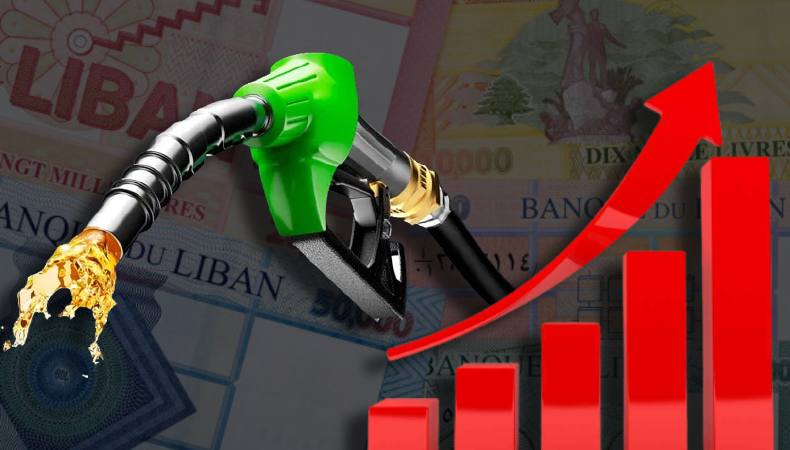 The Russian news agency Reuters revealed. Beirut has signed a new contract with restructuring consultancy Alvarez & Marsal (A&M) to carry out a central bank forensic audit, a step requested by donors who want to see Beirut implement reforms to unlock much-needed aid. The Mikati government, which took office a week ago, has promised to address the crisis, including discussions with the International Monetary Fund (IMF) and reforms.

IMF spokesman Gerry Rice said Thursday that there have been courtesy calls from new government members and that the Fund is ready to commit in the coming period. Ties between the former government and the IMF broke down last year. The World Bank says Lebanon’s economic crisis is one of the worst on record. The currency has plummeted more than 90% since 2019, more than three-quarters of the population has been reduced to poverty, the banking system is paralyzed, and a hard currency crisis has led to shortages of vital imports, including fuel.

Lebanon has suppressed fuel prices by supplying dollars at discounted exchange rates well below the pound price on the parallel market, intending to protect those affected by the currency’s collapse. However, critics say the system gave rise to smuggling and hoarding, contributing to shortages that paralyzed everyday life and generated a black market in which gasoline was sold at enormously inflated prices. Fuel prices released on Friday raised the price of gasoline by more than 37% with immediate effect. “This is the first phase of the subsidy withdrawal,” said Georges Braks, a member of the gas station owners union, who expects the subsidy to be removed by the end of September.

According to Reuters, the new prices are based on around 12,000 pounds per dollar exchange rate. That compares to an £ 8,000-per-dollar rate that the previous government agreed on August fuel prices. But it is still below the rate on the parallel market, where dollars were changing hands at 14,600 on Friday.

Last month, Lebanon’s central bank said that it could no longer afford to provide dollars for fuel at heavily subsidized rates. However, the rising price of gasoline means that importers will continue to source dollars from the central bank rather than the market. Therefore, a subsidy still applies, said Mike Azar, a senior financial advisor based in Beirut.

In addition, $ 1.139 billion of IMF special drawing rights was deposited with the central bank, the finance ministry said, part of the Fund’s global allocation to help with the fallout from the coronavirus pandemic. 19. The Lebanese pound has strengthened by around $ 19,000 per dollar since Mikati took office, ending a year of political conflict over government seats that left Lebanon rudderless. As a result, the IMF recommended Lebanon to unify multiple exchange rates and other steps, including the central bank audit. 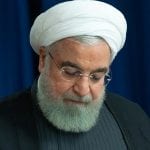 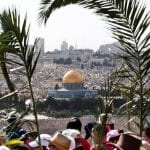 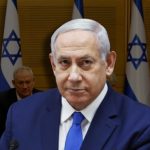 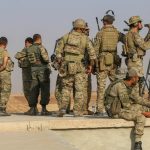