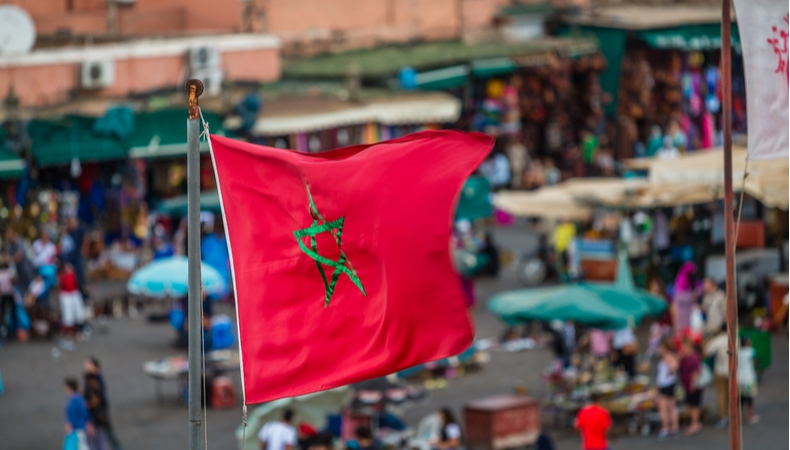 Amidst the chaotic and unstable environment Rabat, the capital of Morocco has tactfully and gradually advanced its influence in continental politics, despite Algerian attempts to interfere.

Their tumultuous relationship has impeded the integration of the region, which could bring sizeable benefits to both. Algeria, Libya, Mauritania, Morocco and Tunisia founded the Arab Maghreb Union in 1989. But since 1996, the union has become moribund due to repeated tensions in Moroccan-Algerian relations.

For its part, Morocco had been lobbying the African Union, Europe and the US for support for its claims of sovereignty over Western Sahara. Two events in the last 10 months escalated tensions. The first was an attack on Sahrawi demonstrators in El-Guergarat, the buffer zone in the south of Western Sahara, by Moroccan troops. Then there was a tweet from President Donald Trump announcing US recognition of Moroccan sovereignty in Western Sahara. The tweet and that announcement were highly debatable and contextual as well.

Morocco has become a sort of crux between the business interests of the developed world, and the economic potential of the developing nations. As Algerian officials continue to use the last of their remaining influence to continue the petty conflict against Morocco, Rabat has effectively ensured that the country remains a viable ally and business partner both on the continent and around the world.