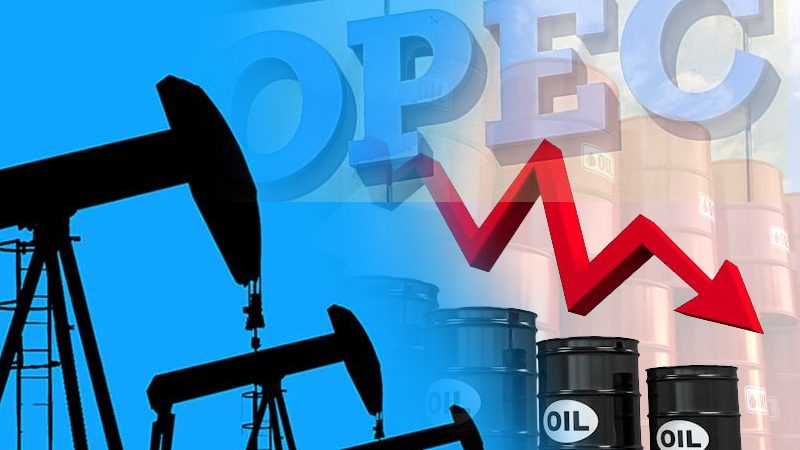 Worldly Forces Made OPEC + Decide On Reduced Production Ahead

As they organized themselves for the first time since lockdown days, the OPEC group of nations have decided to cut the oil production by 2 million (barrels per day) BPD. This cut is in line with their November targets for the 23-nation consortium. This is being seen as their biggest production cut since the start of the pandemic in 2020.

Since March 2020, the body has not met in person. Now, as the production will be reduced, the targets would be met in November that started from August 2022. The decision had to be made, it seems to mitigate “the uncertainty that surrounds the global economic and oil market outlooks, and the need to enhance the long-term guidance for the oil market, and in line with the successful approach of being proactive and pre-emptive,” a formal statement by OPEC+ has said.

The end goal for most OPEC+ players is to bring stability and resilience into the market forces which leave oil prices volatile and unstable.

Read | Should Al Houthis Be Designated Terrorist For Messing Up With Oil Infrastructures Of OPEC+ Nations?

Opec+ is “here to stay as a moderating force to bring about stability”, Saudi Arabia’s Energy Minister Prince Abdulaziz bin Salman said at the conference.

“Energy is something that can never be attended to in short-term tweaks and moves … the world energy markets need attendance, careful planning and investments.”

Oil prices, which posted their worst quarter in two years last month, rallied strongly earlier this week on expectations of the production cuts.

Since peaking close to $140 a barrel in March, prices have retreated to about $90 a barrel this October as markets grow anxious over demand conditions going into 2023.

The group’s ability to make a large production cut is “entrenched in the lack of any supply elasticity”, said Ehsan Khoman, director of emerging markets research for Europe, the Middle East and Africa at MUFG Bank.

Should Al Houthis Be Designated Terrorist For Messing Up With Oil Infrastructures Of OPEC+ Nations? 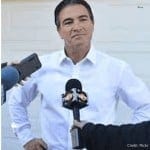 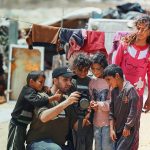 UNRWA Sends Off SOS For Palestinian Support To Donors