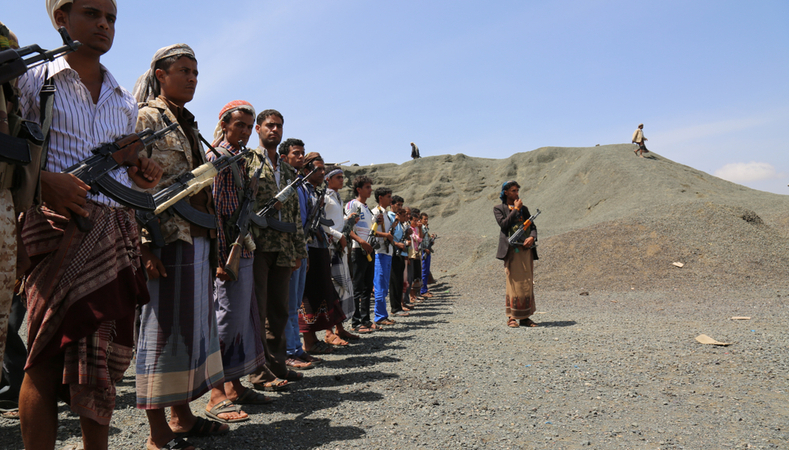 The legitimate Yemeni government renewed its warning about the dangers arising from the decision of the Iranian-backed Houthi militia to open hundreds of children’s camps in Sana’a and the rest of the areas, with the excuse of wanting to create “summer camps”, to recruit minors and train them to send them to the battlefronts.

Yemeni Information Minister Muammar Al-Eryani described this plan as dangerous in a tweet, considering that the Houthi militia aims to brainwash hundreds of thousands of children and turn them into tools to kill by spreading violence. chaos and terrorism in Yemen, the region, and the world, and creating a new generation of terrorists and extremists.The Houthi militia is carrying out this dangerous escalation that threatens the social fabric and civil peace in Yemen and the values of coexistence among Yemenis for decades to come.

Al-Eryani appealed to every father and mother in the areas under the control of the Houthi militia to preserve their children and not hand them over as cheap goods to a terrorist militia that does not care about their fate and to throw them as fuel for his battles, sacrificing them to implement the Tehran regime’s agenda of spreading chaos and terrorism in the region.

Read more : Yemen, clashes between Houthis over how to use money raised for Palestinians

The Yemeni Minister of Information has called on the international community, the United Nations, and the United States to put pressure on the Houthi militia to stop the deaths of children. The latter is taking advantage of the students’ school holidays with a ploy to attract them and push them on the battlefronts through the summer camps. The leader of the Houthis, Hussein Al-Ezzi, revealed that the summer camps this year will host no less than 500,000 students.

Yemen, one of the poorest countries in the Arab world, has been living with civil war since 2014 which, according to the Armed Conflict Location & Data Project (ACLED), has killed more than 100,000 Yemenis since the start of the conflict. Over 12,000 of these were killed in targeted attacks, including 7,500 children. Many Yemeni cities were destroyed by bombs. According to the United Nations, if the violent deaths are added to the related ones, in December 2020 the victims of the conflict would be 233,000.

The conflict involves the Iranian-backed Houthi armed militia, which controls the capital Sanaa and much of north-western Yemen, and an international coalition led by Saudi Arabia in support of the central government against terrorist groups. In 2019, the United Nations declared that both the Houthis and the government committed war crimes, such as arbitrary killings, rape, torture, and the recruitment of child soldiers. The US has declared the Houthis as terrorist group early this year.

Will peace between Israel and Palestine last? 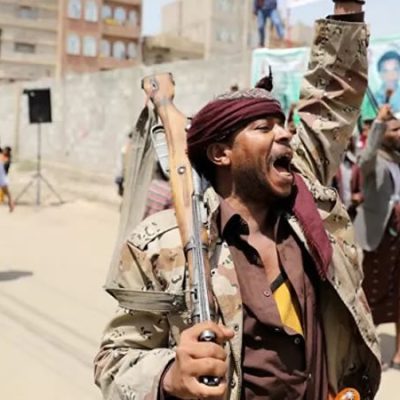 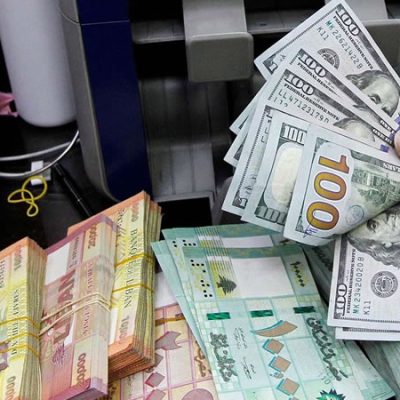