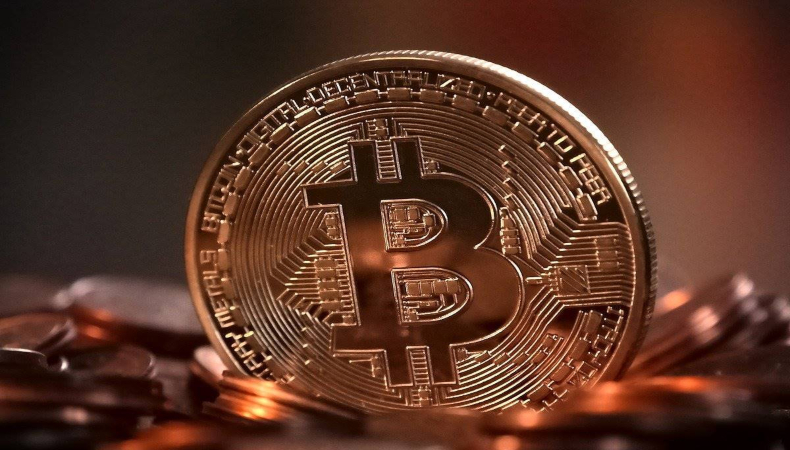 Bitcoin slid into the weekend in freefall after Chinese officials reiterated their warning to crackdown on cryptocurrencies.

Bitcoin also suffered a hefty blow after Elon Musk criticized the token for its energy usage. Musk suspended the acceptance of Bitcoin payments at Tesla Inc. and got into a debate with boosters of the cryptocurrency on Twitter.

The crypto market was unnerved earlier in the week by possible U.S. tax consequences and forced selling. The latest blow to it came when China’s State Council warned, yet again, to curtail Bitcoin mining and trading.

China intends to crack down on cryptocurrency mining in a bid to control financial risks. It has been expressing its displeasure with the anonymity that comes with Bitcoins and other crypto tokens.

Beijing has banned payment firms and banks from providing any sort of services in link to crypto-currency transactions and has issued strict warnings to investors against speculative trading of crypto.

The country is home to a huge population of the world’s crypto miners and programmers who use computing power to add transactions to the blockchain by verifying them. It still has warned financial institutions that they weren’t allowed to accept the mode of currency for any sort of payment.

Bitcoin is down by about 20% since last Friday. Other coins have hit a low too with Ether, the fuel for the Ethereum blockchain, going down by about 35% over the last seven sessions. Dogecoin too has slumped by 24%. 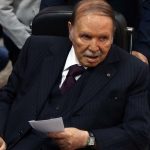 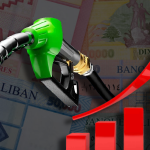 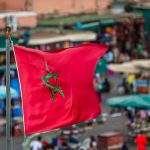 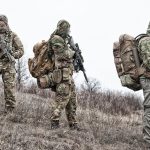 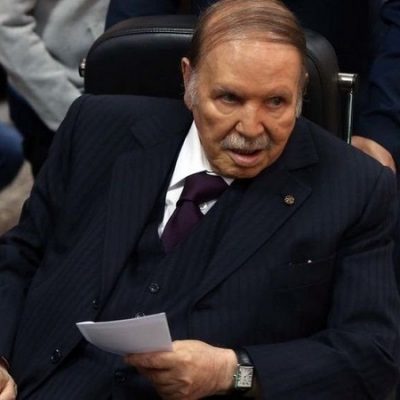 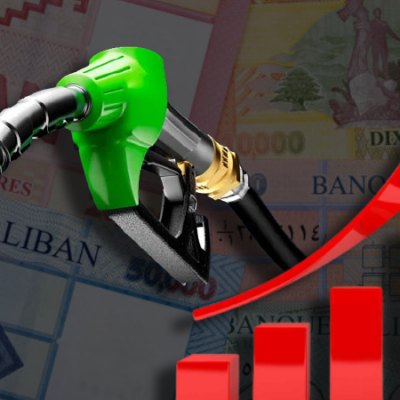 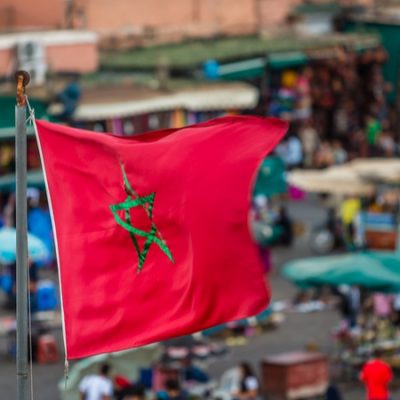 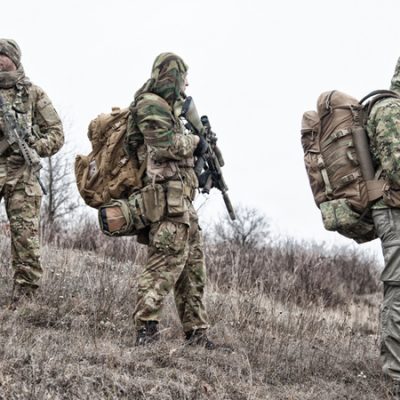