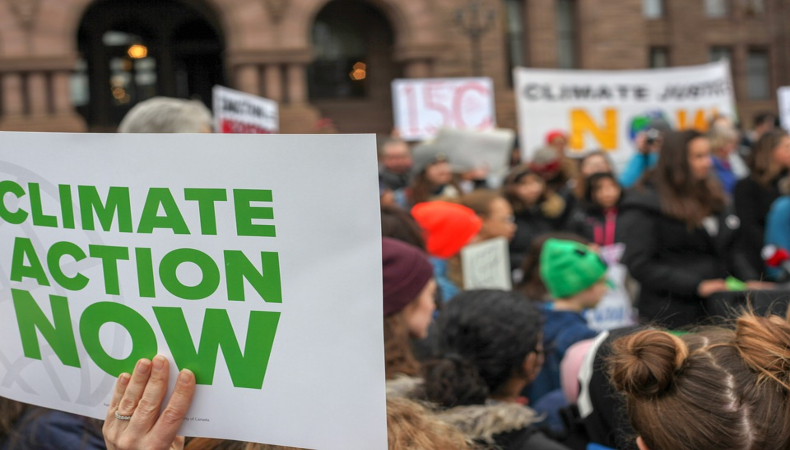 Australia is coming across as one of the most environment-hazarding nations. As in past, forest fires have endangered animals and livelihoods, the young population of the country protest to protect the environment. Thousands of school students are struck to call on the government to take more action on climate change. Inspite of pouring rain in Sydney, strikers chanted for climate justice and against the gas, coal and fossil fuel industries. There was a great police presence around them as most of them were the students who attended in defiance of their schools. These speakers at the protest called on the Morrison government to fund clean, renewable energy and to scrap plans to build a $600m gas-fired power plant.

Students, teachers, activists and people from all walks of life came together for the first rounds of protests in the southern hemisphere kick-off. Reporters at the scene interacted with the protestors and such citizen, Mr Soriano mentioned that he had experienced increasing heatwaves and low air quality, in Western Sydney where he lives. Another 17-year-old boy, David Soriano, stated that he was worried about the future and wants the government to see the youth movement “as one to be reckoned with. He continued to say that they are scared and concerned. In capital cities around Australia, including Sydney, Melbourne, Brisbane, Adelaide, Canberra, Darwin, and Hobart, people created signs in favour of swift climate action. Similarly, a 22-year-old, Steffanie Tan said that she wants to ensure a better world for herself and her kids. They all are willing to stand up against the government now, otherwise, they will not have a future to look forward to.

India’s Adani Enterprises has attracted criticism in parts of Australia for developing a new thermal coal mine and protesters are also calling for no new coal, oil and gas projects in Australia, including the controversial Adani mine as it takes a massive toll on the environment.

In near future, more than 50,000 students are expected at School Strike for Climate rallies across the country. It’s the latest grassroots campaign by young people pushing for action on the climate crisis an Australia has long faced criticism for refusing to set more ambitious emissions targets.

The truce in Palestine between Israel and Hamas come into effect