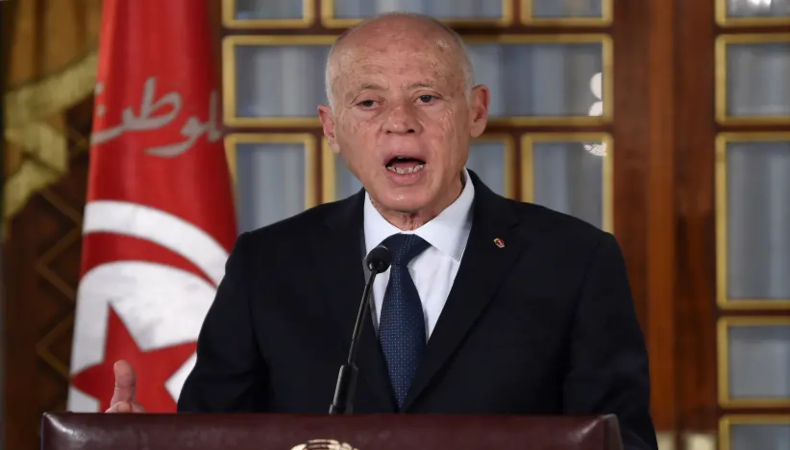 Following the meeting between the President of the Republic, Kais Saied, and the President of the Tunisian Federation of Industry, Commerce and Crafts Samir Majoul, in recent days, the Arab Institute for Heads of Institutions (Institut Arabe des Chefs d’Entreprises, IACE) met in a session extraordinary. The institution stressed the need to recover state funds looted by businessmen and members of the Tunisian political scene, approving a formula of partial reconciliation with the interested parties.

The governing body of the Institute appreciated the position of the President of the Republic, Kais Saied, confirming that 460 of the 150,000 entrepreneurs are prosecuted for suspected corruption and embezzlement based on the report released by the National Commission of Inquiry into Bribery and Corruption, according to a principle of clear responsibility. The Institute has expressed its position to recover all Tunisian funds looted abroad and avoid blackmail and distortions.

Furthermore, all the leaders of Tunisian institutions are subject to a principle of personal responsibility so that all managers do not fall into the same basket. President Kais Saied has already indicated that it is not correct to consider all the leaders of the institutions as corrupt, but those who have made mistakes must be prosecuted. The President also warned those trying to flee abroad, explaining that there will be no tolerance towards them.

Tunisia’s managing body stressed the need to purify the business climate, anticipate investments, and support trust between the various actors, apply the rule of law, avoid abuses, and guarantee the right of defense. The Head of State also reaffirmed a principle during his visit yesterday, Thursday, 5 August, to the Ministry of the Interior. He confirmed that the law is the same for everyone and the neutrality of security agencies and courts.

The President also focused on dialogue with the Libyan people and not with the Islamists, sending a clear message to the militants of Ennadha considered by Tunisians to be a terrorist movement. The Institute stressed the importance of forming a government of skills that combines experience, courage, and ability to implement, calling for a clear road map to complete the necessary reforms. The Arab Institut for Heads of Institutions has made it clear that to allow the Tunisian economy to recover; bold choices are needed that serve the national interest of future generations, away from populism and the games of politics.

EXCLUSIVE: Tunisia, 20 days to act. What will Kais Saïed's next moves be? 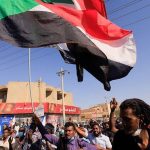 Sudanese Against UN Intervention In Peace… 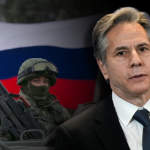 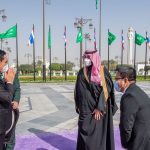 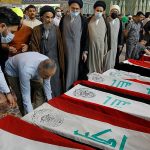 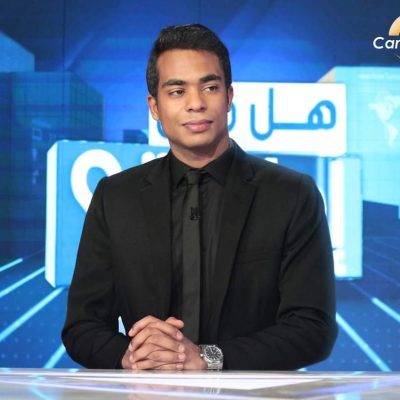 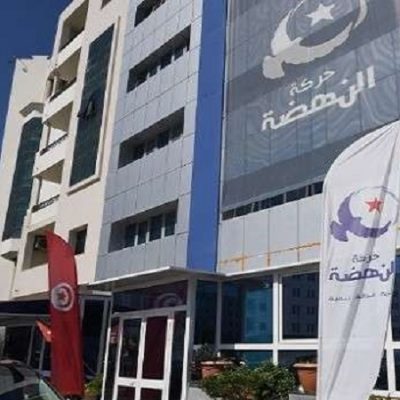 EXCLUSIVE: Rachid Ghannouchi to throw in the towel on the crisis in Tunisia