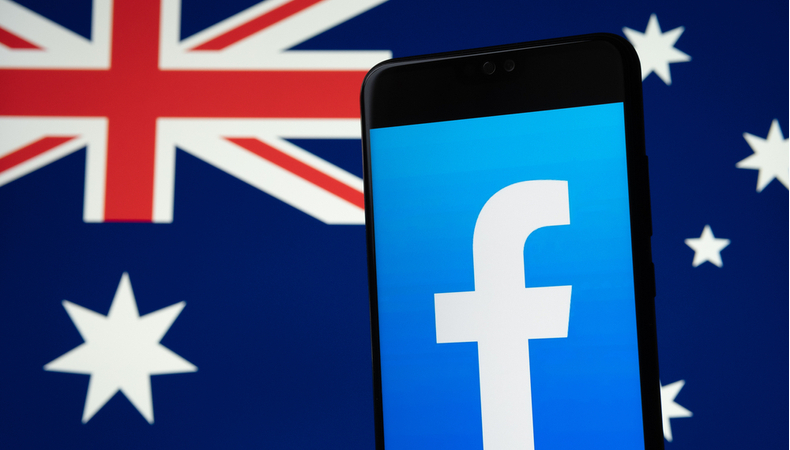 Facebook returns news to Australia after deal with publishers

Facebook on Friday entered into preliminary agreements with three Australian publishers in order to restore news access for its users in the country. This development has come a day after the Australian parliament passed legislation requiring tech giants Facebook and Google to pay media companies to use their news content.

Facebook has signed agreements with three independent news organizations in Down Under – Solstice Media, Schwartz Media, and Private media.“These agreements will bring a new slate of premium journalism, including some previously paywalled content, to Facebook,” a statement by the tech giant read.

As the Australian Parliament passed the final amendments to the News Media Bargaining Code, Facebook lifted its ban for users to access and share news content on the platform in the country. On early Friday, Australians were able to access Facebook pages of the three news sites after six days of suspension.

As per reports, Google has also negotiated contest licensing deals with some of the biggest news organizations in Australia, including Rupert Murdoch’s News Corp., Seven West Media and Nine Entertainment in order to prevent arbitration with the government.

Tensions between Facebook and the Australian government escalated after the tech giant blocked all news content for its users in the country. In addition to news sites, the US-based company also blocked pages of many Australian government institutions, including emergency services and public health agencies.

After discussions between the Australian government and Facebook CEO Mark Zuckerberg, it was announced that Canberra will amend the legislation and the tech giant will lift ban on news content. The government had said that the law is aimed at ensuring that all news businesses are provided fair remuneration for the content they are generating in order to help them sustain people’s faith and interest in journalism in the country.

Subsequently, Facebook will be paying media institutions appearing on its “News” section that is scheduled to launch in Australia later this year, while Google will be paying for news appearing on its “Showcase” tool. In the wake of the development, a number of countries including Canada, India, France and the UK have also shown interest in implementing similar measures to regulate tech companies.

Italian ambassador and a carabiniere killed in Congo, a bulletproof vest could have saved their lives