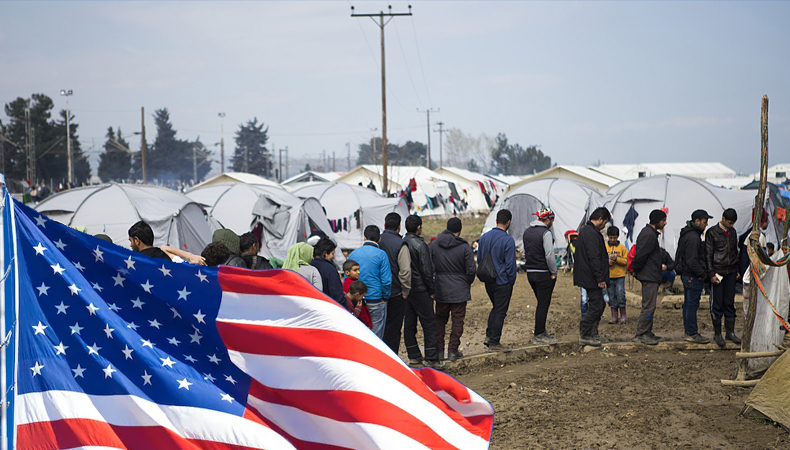 Why Is America Willing To Welcome Syrian Refugees?

United States– Syrian refugees are the bait of diplomacy as America now throws in the carrot to give them home when everyone else is trying to get rid of them. Turkey is tired of handling their overflow, so is Greece and some other European countries that have been getting surge of Syrians are running out of their own countries due to ongoing economic turmoil.

The World Food Programme sponsored by United Nations also withdraw the support to Syrian refugees as it has expressed its urgency to support Ukrainian refugees surging UK, US and other European countries.

As the world gears up to handle the Ukraine crises, those handling Syrian refugees are worried. Concern has been growing in Jordan for example, that Ukraine’s primacy among US and European donors would undermine help for 667,000 Syrian refugees in the kingdom. More than half of them are due next month to see sharp cuts to their food stipends.

So, the US has now taken in more Syrian refugees so far in this fiscal year, reports confirm, than the past four combined. This is a surprise as this is despite America’s focus on Ukraine as Washington sticks to a policy of increasing refugee admissions from around the world, the US embassy in Amman said.

Official statement from the US embassy said Washington was “working to expand our capacity to identify, screen and admit qualified refugees”, in line with an official goal set about a year ago to receive 125,000 refugees from around the world during this fiscal year.

The US has a main operation in Amman to process Syrian and other citizens seeking asylum in America. Unlike his predecessor, Joe Biden’s administration has seen more truthful humanitarian work and care towards the world and its own.

Having taken some hard decisions like withdrawing military support to Afghanistan and letting them fend for themselves, till date, the US is considered the largest contributor to the international humanitarian aid related to the Syrian conflict, donating $15 billion.

US raises concern to Saudi over activist's sentencing 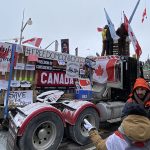 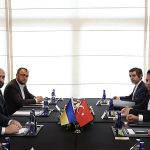 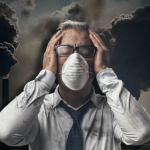 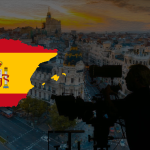 Top 10 Most Used Filming Locations In The World