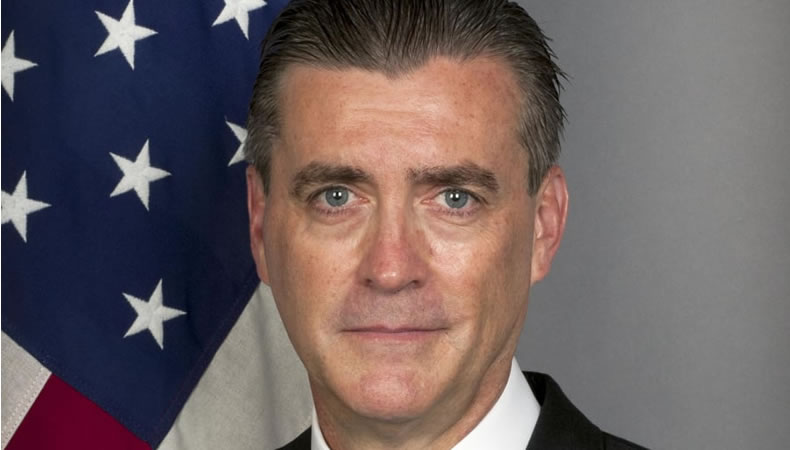 Qatar–A former US Ambassador has been found guilty of undisclosed but illegal lobbying for Qatar. He represented Pakistan and another Middle Eastern country at one point of time, and was found guilty of doing so, while he was in service and also after his retirement.

This isn’t the first time that Qatar has made use of its financial power to buy PR and influence decision making through diplomatic control. It has been known to offer bribes to American officials, scholars and colleges to increase its influence and dominate narratives in public.

Richard Olson was helping Qatar, to strike the interests of Saudi Arabia and pressure the White House to stop support for the Arab coalition Saudi Arabia, and stop supplies to them in the Yemen war. This has been completely considered illegal due to his having to indulge in such influencing within a year of his cessation of work as a foreign diplomat.

Mr. Olson has now been charged by the Justice Department for making false statements in ethics paperwork and violating laws restricting foreign lobbying by ex-federal officials, both misdemeanors. According to a criminal information filed in April (this has not been previously reported), Olson received $20,000 monthly payments from an unnamed Pakistani American lobbyist for his illegal work. Both parties, it is confirmed, agreed on that work “either just prior to, or shortly after” Olson left government service, prosecutors say.

Mr. Olson has said he would plead guilty. Additionally, the lobbyist also flew Olson to London in early 2015, while he was serving as ambassador, to meet an unidentified Bahraini businessperson who offered Olson a $300,000-per-year contract at their company, the Justice Department has confirmed. Court filings do not say whether an agreement was reached. Since 2017, owing to the huge diplomatic crises between the Gulf and the US, it has been a boon for influential Washington lobbyists, who pulled in huge fees from governments on both sides of the dispute.

Top 10 Most Used Filming Locations In The World 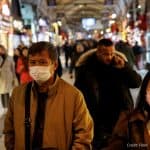 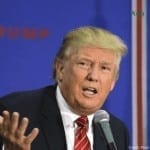 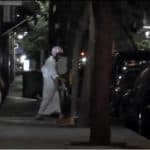 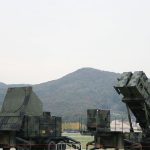