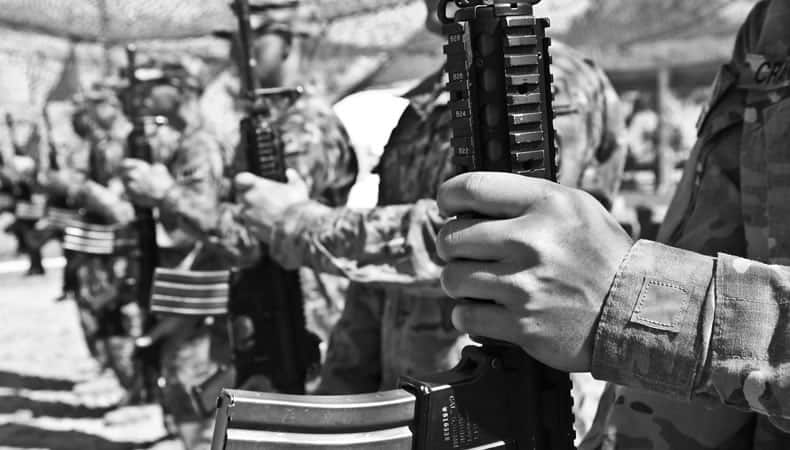 Iran caught red-handed fuelling war in Yemen, which has been enduring the worst humanitarian crisis in the world for past six years. The spokesman for the Iranian forces, Abu al-Fadl Shikaraji, said that Iran no longer needed to transfer arms to Yemen as it shared its military technology with Yemen’s revolting faction, Houthis enabling them to manufacture their own missiles and drones.

The spokesman for the Iranian forces said: “We do not send missiles to Yemen, but they are now making them themselves to launch them on the heads of their enemies.” Shikaraji gave this statement on September 22, 2020 on Russia Today channel. Iran backs Houthis in Yemen and has been trying to help the militant group in toppling the coalition government, supported by its arch rival Saudi Arabia.

Shikaraji added that Iran supported the Yemeni people, the Palestinian people, and everyone who stood up against US and Israel. It’s probably Iran’s way of getting back at US, which of late imposed fresh sanctions on the Islamic Republic. US announced these sanctions two weeks ago in order to curb Tehran’s nuclear, missile, and conventional arms development and transfer.

The decision was asserted as part of United Nations arms embargo on Iran reimposed for an unlimited tenure. Shikaraji explained that due economic sanctions Iran could no longer send arms to its allies for free, and earns money from this exchange. He added, “The Yemeni people are intelligent and they have experts who have succeeded in making advanced drones in record time.”

US and Saudi Arabia has accused Iran of aiding Houthis with arms and military training for years. The two has been trying to combat increasing influence of Islamic Republic’s extremist forces, which ruined peace and stability of the Middle East region. As per intelligence reports, Iran also helped Houthis to gain expertise in the aviation industries and trained its cadres to become experts. Tehran openly backs terrorist operations of various extremist factions in the region in the name of religion.

A recently arrested Gang of Four weapon smugglers detained by Yemeni authorities revealed that Iran supplied weapons to Houthi militias in Yemen through Somalia. They disclosed how the militant group used money as a dangling bait to recruit poverty-stricken fishermen as weapons smugglers. The gang also exposed that the extremist group sent fighters to Iran for military training through, what they called “humanitarian” flights from Yemen to Oman. The four were captured in May, and were caught with weapons in Bab Al-Mandab, the strategic strait joining the Red Sea to the Gulf of Aden.

Enemy or friends,terrorists or rebels? Who are the Syrians fighting for Erdogan?

Libya: Despite scepticism, the oil agreement convinces the International community