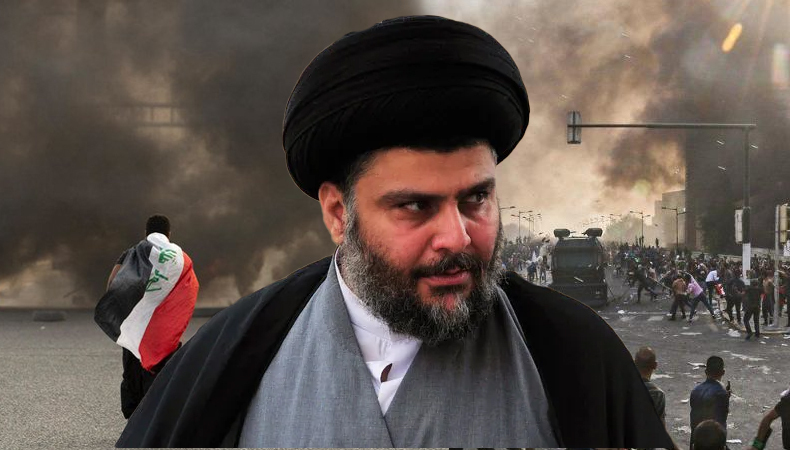 Iraq–Camping at the Green Zone is not helping the cause of the Moqtada Sadr. The political turmoil has grown to such an extend that Sadr has had to ask his followers to completely retreat from many areas where there have been clashes with Iran backed militia.

Clashes have been ongoing between Sadr’s supporters and Al-Hashd Al-Shaabi militia and Coordination Framework political bloc. Speaking to his supporters, Al-Sadr said that “this is not a revolution because it has lost its peaceful character. The spilling of Iraqi blood is forbidden.” He gave one hour to his supporters to disperse.

After weeks of having occupied the Green Zone, the dispersal meant the military curfew would be lifted and concrete barriers would be removed from main thoroughfares and traffic slowly returned to normal.

Al Sadr had also been in a tussle with the Iraqi leaders on the fact that none of them have been able to do anything to reform the Iraqi political situation. Early on Tuesday militants fired rockets at the Green Zone and gunmen cruised in pickup trucks carrying machine guns and brandishing grenade launchers.

It was warfare all over again for Iraq, and the silent battle for proper governance and democracy to return did not seem to have yielded any results. The clashes followed 10 months of political deadlock since a parliamentary election in October.

Al-Sadr’s bloc was the main winner in the election, while the Iran-backed parties suffered a humiliating defeat, but the Coordination Framework refused to accept the result and blocked the cleric’s attempts to form a government that excluded them.

Al-Sadr actions follow the pattern of confrontation and de-escalation he has deployed since 2003, said Hamdi Malik, a specialist on Iraqi Shiite militias at the Washington Institute. He said the cleric had recently tried to avoid violence in order to bolster his credentials as a leader of Iraq’s oppressed masses but had in practice threatened violent disorder to get what he wants.

Jasmine Production Is Not All That Fragrant For Egyptian Farmers 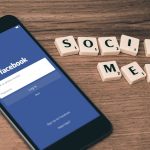 Facebook in support of Ukraine: Impressive but prejudiced against other world conflicts? 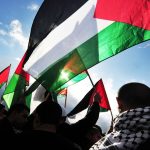 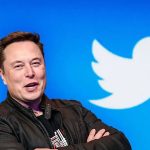 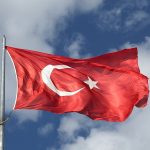 Is Turkey Ready for Another Civil War Over ‘Safe Zone’?