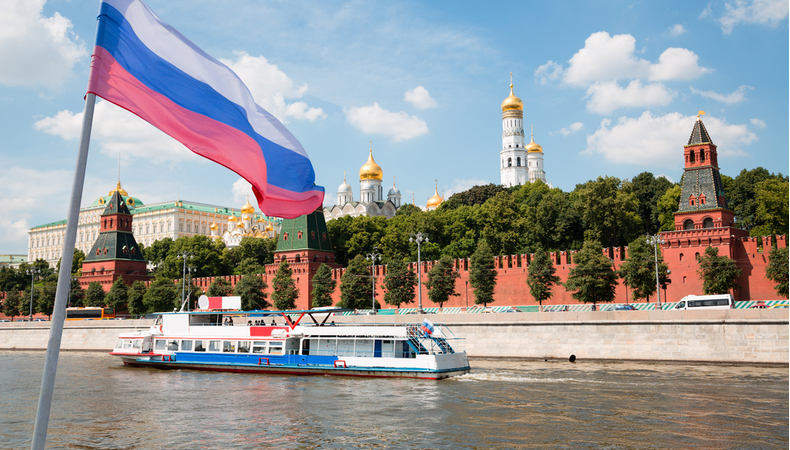 MOSCOW: Russia on Sunday expelled 20 Czech diplomats in response to a series of diplomatic expulsions by Prague and gave the terminated officials a little over 24 hours to leave the country premises.

Earlier on Saturday, the Czech Republic had expelled a total of 18 Russian diplomats saying that the two Russian agents accused of a nerve agent poisoning in England were the ones behind a blast at a Czech ammunition depot, about four years earlier. The blast killed two people. Czech police are currently seeking the two Russians in connection with the blast.

In Moscow, Russia’s external affairs ministry summoned the Czech ambassador to protest over Prague’s expulsion of 18 Russian diplomats. Russia has termed Prague’s accusations as “completely absurd” saying that it had previously accused the depot owners as the culprits of the blast at Vrbetice, 300 km east of the capital.

Russia further elaborated that the expulsions are “the continuation of anti-Russian actions taken by the Czech Republic in recent years”, accusing Prague of “going miles to please the U.S. in view of recent U.S. sanctions against Russia”. So far, the U.S. and Poland have come out in solidarity with the step taken by the Czech Republic to expel Russian diplomats and have accused Moscow of masquerading behind the blast at a Czech ammunition dump in 2014.

“The U.S. stands by the Czech Republic in its firm stance against Russia’s subversive actions on Czech soil,” said Ned Price, State Department spokesman, in a statement on Twitter. “We have to act firmly in response to Russian actions that put our territorial integrity, critical infrastructure of our allies, and energy security at risk.”

The foreign ministry of Poland in a statement said that they fully support Czech Republic’s decision to drum the Russian diplomats out.

The press in Turkey, another journalist Erdogan’s enemy sentenced to 2,500 years in prison