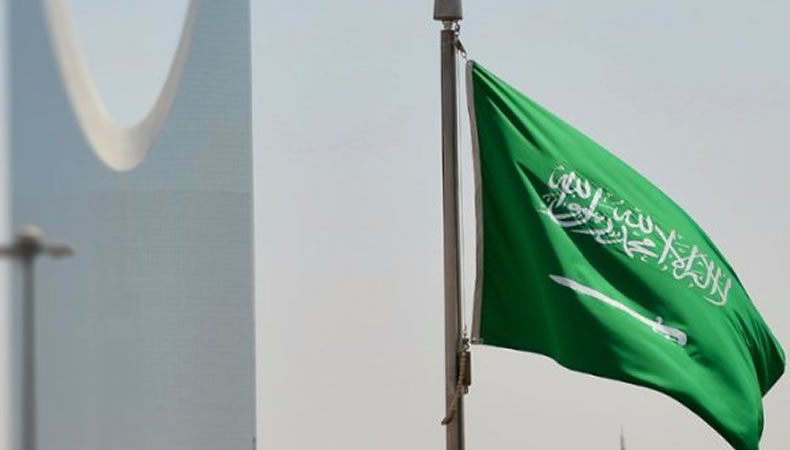 Saudi Arabia: 12 agreements were signed to increase investments in its defense sector

Saudi Arabia–Saudi Arabia’s Ministry of Investment inked 12 agreements with corporations on Monday to boost investment in the defense industry and localize military expenditures. At the inaugural World Defence Show in Riyadh, Khalid Al Falih, Minister of Investment, and Ahmed Al-Ohali, Governor of the General Authority of Military Industries, signed the agreements.

“Saudi Arabia has made significant progress in providing the necessary support to drive localization efforts in the defense sector, while implementing appropriate regulations and empowering investors throughout the local supply chain,” Abdulrahman AlMazyad, managing director of the Ministry of Investment’s defence sector, said. “Both domestic and foreign businesses are recognizing the immense prospects presented by the kingdom’s defense industry.”

As part of its effort to diversify its economy away from oil, Saudi Arabia intends to strengthen its manufacturing industry. Saudi Arabian Military Industries was established in 2017 by the kingdom’s sovereign wealth fund, the Public Investment Fund, in order to repatriate 50% of the kingdom’s total military spending, up from roughly 2% before. The signatories included aerospace and defense technology business L3Harris Technologies and South Korean video surveillance company Hanwha, according to the government.

On Monday, Raytheon Saudi Arabia announced that it will manufacture components for its Patriot air and missile defense system in the kingdom. Leonardo, LigNex 1, Norinco, Naval Group, Expal Systems, Steel Core Designs, Al Hokair Group, Milkor, MacJee, CBC, and Glock are among the other firms that have inked agreements with the ministry. Defence spending in the Gulf is likely to climb as government revenues rise as the economy improves, according to a report published last year by defence intelligence firm Janes.

According to Charles Forrester, principal analyst at Janes, “Defense budgets will revert to pre-pandemic levels by 2024, with procurement expenditure likely to approach 2019 levels by 2022.” Meanwhile, initiatives by Gulf nations such as the United Arab Emirates and Saudi Arabia to create domestic military industries and localize manufacturing may result in short-term shifts in the region’s defense equipment purchase, according to the research.