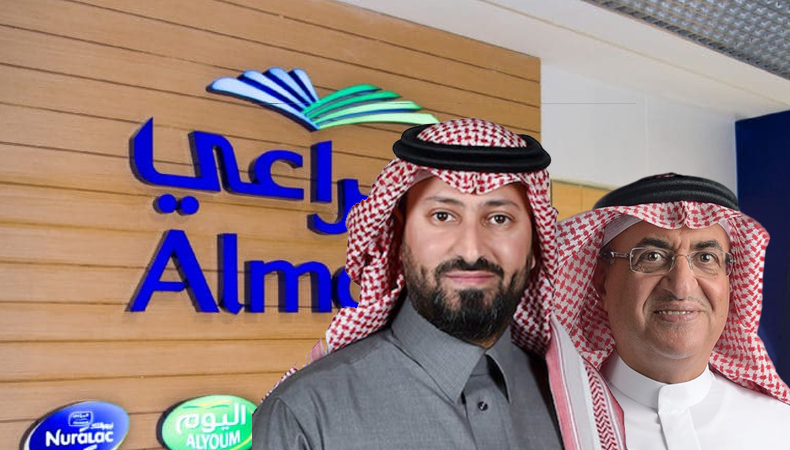 Prince Naif bin Sultan bin Mohammed bin Saud Al-Kabeer is one of the founders of Almarai. He holds a bachelor’s degree in business administration and marketing from King Saud University. He is also the chairman of other big companies, including, Zain, Arabian Shield, Global Downstream Industries, and Global Chemical industries. He is also a board member of various companies, including, Yamama Cement, Faraby Al Khaleej Petrochemical, Tejoury Company, and The Ideal Factory.

Suliman Al Muhaideb is one of the leading businessmen in Saudi Arabia. He is also the Chairman of Savola Group, Al Muhaidib Group, and RAFAL Real Estate Development Company.

In 2009, Almarai and PepsiCo announced a joint venture, International Dairy and Juice Limited, known as IDJ. With this partnership, Almarai also moved into the Jordanian drinks market. By 2014, Almarai controlled 44 per cent of the dairy market in the Middle East region. In 2021, Almarai agreed to buy Bahrain operations of Bakemart for $25.5 million.

Hashim Sheikh: He is a comprehensive personality whose personality has many social, philosophical and mystical aspects besides scientific and cultural characteristics. He writes many articles and also writes poetry from time to time.

Twitter Admits But Prevents Data Breach Of Its 5.4 Million Users 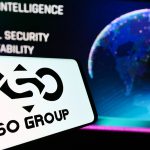 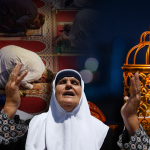 5 traditions observed in the Middle East during Ramadan 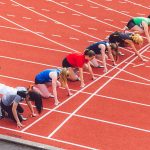 Top 5 Arab Athletes Of Fame Outside Their Birth Country 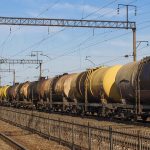