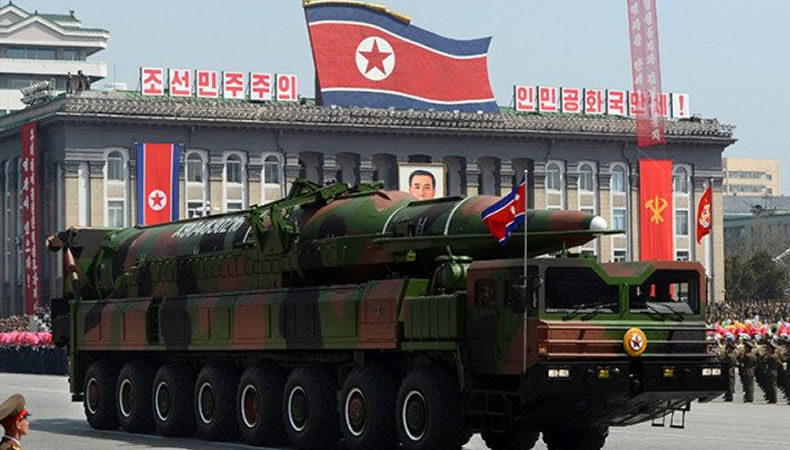 Top 5 Most Powerful Weapons of The North Korean Military

North Korea possesses huge numbers of artillery guns, anti-aircraft weapons, tanks, infantry fighting vehicles, and a million-strong army. Today, we’ll look at the most powerful weapons in North Korea’s arsenal. We will explore the Top 5 North Korean military weapons that are likely to be deployed in a future confrontation due to their potency and utility in this article.

Let’s go through the top 5 most powerful weapons of the North Korean military!

To Conclude
The weapons systems we’ve reviewed in this essay are all indigenous and capable of delivering a strong power. Despite fiscal and technological constraints, the North Korean military is a considerable threat to anyone attempting to confront them.