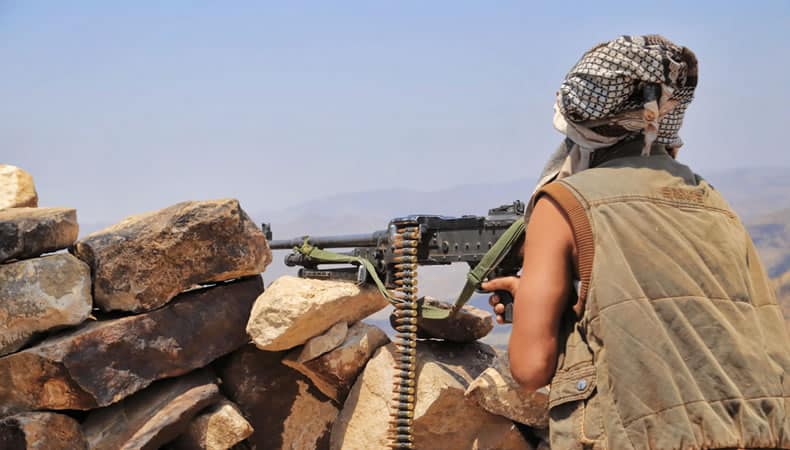 Afghan deal shows Qatar is no mediator, but works for terrorists

Six prisoners linked to the Taliban militant group have left the Afghan capital Kabul on a flight to Qatar. A move that will pave the way for long-awaited peace negotiations to begin. The terrorists, whose identities have not yet disclosed, left Kabul on a flight to the Qatari capital Doha on Thursday evening, Reuters quoted two unnamed Afghan government sources as saying.

The inmates have allegedly carried out attacks on Afghan government troops. Several Western countries rejected their release. According to the sources, the prisoners are under supervision in Doha, where US-brokered peace talks will also initially take place.

“The six will remain in Qatar until the end of November and could move back to Kabul,” one of the sources said. Quoting three government sources and a diplomatic one, Reuters further reported that the Afghan negotiating delegation, as well as Abdullah Abdullah, the head of Afghanistan’s High Council for National Reconciliation (HCNR), was planning to fly to Doha on Friday. The opening ceremony for peace talks was in the program for Saturday, followed by technical discussions for negotiations.

After moons of procrastination, the peace talks between the Afghan government and the Taliban should begin this weekend to end 19 years of war in the Asian country.Qatar has for years now assuaged critics of its extremist-friendly regime by proclaiming that it is a necessary intermediary for groups like the Taliban, Hamas, the Muslim Brotherhood, the Islamic Republic of Iran, and other extremist entities that consider themselves enemies of the West.

In 2017, Saudi Arabia allies isolated the Qatari regime for supporting terrorist groups such as al-Qaeda and the Muslim Brotherhood throughout the Middle East. The calls for jihad in Syria and Egypt launched by the spiritual leader of the Muslim Brotherhood, Yusuf Qaradawi, through the microphones of the Qatari television station Al-Jazeera are well known.

Equally well known is the financing activity carried out by Qatar towards numerous extremist groups, including the Taliban, al-Shabab, Daesh, al-Qaeda, Hezbollah, and Hamas. Qatari financiers do not distinguish between extremism, Shiite and Sunni jihadism. Its attempt to spread chaos reaches paradoxical levels in Afghanistan, as in Syria.

If the Afghan deal looks decent on paper, in reality, it’s just another Qatari move to support and rescue dangerous terrorists. The Taliban, who refer to themselves as the Islamic Emirate of Afghanistan (IEA), is a Sunni Islamic fundamentalist political movement and military organization in Afghanistan, author of dozens of bloody attacks inside and outside the country. The recent release of Taliban terrorists transferred to Doha proves that Qatar is not a mediator but works for terrorists and enemies of the West.