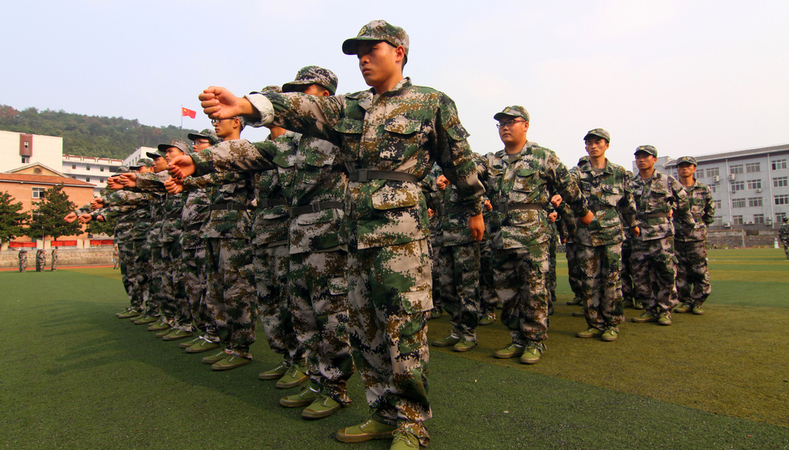 Beijing has warned the NATO allies if defaming and slandering its “peaceful developments” and calling it a threat to the West. In first day of NATO meet in Brussels called China’s actions, which include it expanding its nuclear arsenal, a threatened “rules based international order”.

NATO, for the first time, has included China in its central agenda. China argued that its national defensive policy was actually for its own defense. It further urged NATO to engage and “devote more of its energy to promoting dialogue”. “Our pursuit of defense and military modernization is justified, reasonable, open and transparent,” China’s mission to the European Union said in a statement. It added that NATO should “stop taking China’s legitimate interests and rights as an excuse to manipulate bloc politics, create confrontation and fuel geopolitical competition”.

According to the NATO summit’s communiqué (concluding statement), China’s “stated ambitions and assertive behavior present systemic challenges to the rules-based international order and to areas relevant to Alliance security”. It adds, “We remain concerned with China’s frequent lack of transparency and use of disinformation.”

NATO chief Jens Stoltenberg said, “We’re not entering a new Cold War and China is not our adversary, not our enemy.” But he quickly added, “We need to address together, as the alliance, the challenges that the rise of China poses to our security.”

The NATO (North Atlantic Treaty Organization) comprising of 30 European and North American nations forming a powerful military and political alliance have always viewed Russia as the main threat. US President Joe Biden is scheduled to meet Russia’s Vladimir Putin on Wednesday in Geneva. NATO was formed in 1949 after World War II with objective of countering communist expansion. Originally it had 12 member nations but later expanded to include 30 powerful countries.

In recent years, China has posed as a world leading military and economic power. China currently has largest arms forces in the world, cause of major concern for NATO allies.