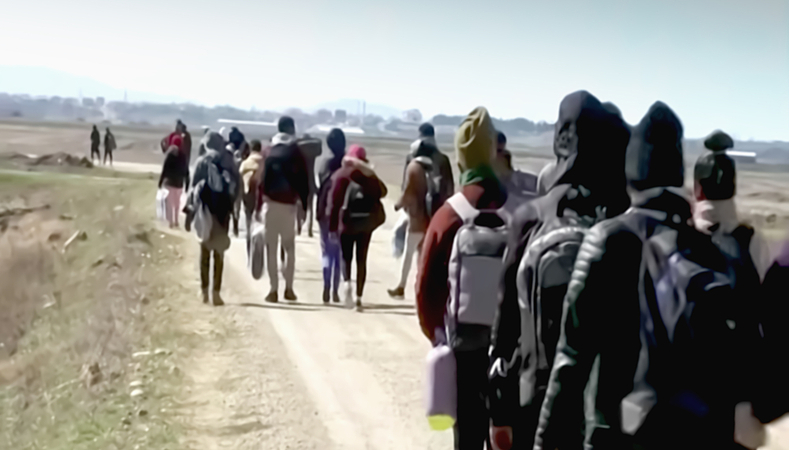 Assad’s victory in reality has disappointed many in Syria. Youth who escaped from one province to another in hope of a better life, still regret having done that in the first place. Area of concern is Quenitra where many young people moved under a resettlement agreement of 2018. They genuinely regretted the decision because the governance there continues to be controlled by the Russian-allied Syrian regime. Conditions elsewhere in Syria are no good for a future.

Even today, the Syrian regime continues to threaten Quenitra residents with military action, which triggered increasing waves of forced emigration. Assad got elected for the fourth time, due to support from political powerful and influenced vote bank. His candidacy did not face any opposition; neither did it follow the protocol set by the UN for fair elections.

The international community has not accepted his candidacy and election as a legitimate one. It seems people of Syria have been forced into his rule again, while many are now trying to escape from Syria into Turkey.

Main reasons remain loss of proper governance, job opportunities, medical aid and infrastructure. Additionally, constant threat of war instigated by milia that is supported from outside forces has created a persistent fear of security prosecutions.

The main issue remains the force with which young men are being asked to join military forces. Those who wish to live better lives, are finding ways to smuggle themselves out of Syria, braving dangerous border conditions moving into Turkey. A couple of years ago, such men were given an identity card through which they could cross check-posts, till they decided to join the forces. But today, that isn’t working and they fear being caught in the web of violence, if they are caught at the check-points, crossing over. Illegal emigration is therefore becoming the only resort for men stuck in Quenitra.