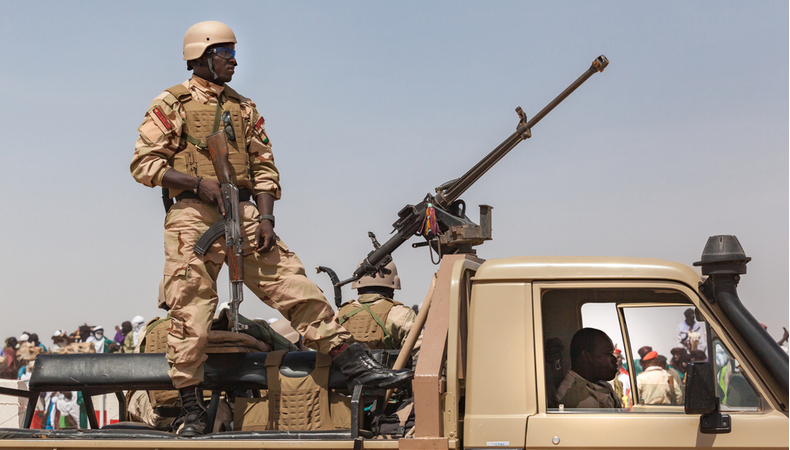 Turkish Defense Ministry spokesman Pinar Kara said publicly on Sunday that the Turkish army has trained 2,301 Libyan soldiers, and 264 people have received military training in five training centers. During a press conference, Kara explained that Turkey has not violated international law in Libya and that its intervention aims to reach a national reconciliation at the invitation of the internationally recognized government.

Many observers agree that such military activities violate international laws and ceasefire agreements between Libyan parties. In recent meetings in Geneve, Ghadames, and Sirte, the Joint Military Commission, formed by five high officials of the Government of National Accord (GNA) and five of the Libyan National Army (LNA), agreed to stop any training by foreign officials, in addition to the withdrawal of all forces and mercenaries from Libyan territory within 90 days.

Turkish President Recep Tayyip Erdogan said in Geneva, after a forum on immigration, that he had met with the resigning Libyan Prime Minister, Fayez al-Sarraj, to discuss possible joint initiatives, adding that Ankara is ready to help. Therefore, it will accelerate the pace of military and security cooperation with the Tripoli government, completely ignoring the agreements reached by the Joint Military Committee (JMC 5 + 5). That threatens to blow up the peace process in Libya again and turns out to be yet another Turkish provocation towards Europe, in particular Germany, which has spent most of all to achieve stability in Libya through the Berlin process.

Last week, the Omar Mukhtar Training Center in Tajoura near Tripoli attended the graduation ceremony of the first batch of trainees, in implementation of a cooperation agreement in the field of training signed between the Libyan GNA and the Turkish government in November 2019.The ceremony was attended by the Minister of Defense, the Chief of Staff, the Commander of the Military Region of Tripoli, the Commander of the Western Military Region and some officials of the Ministry of Defense of the GNA, representatives of the Turkish side and the parents of the graduates.

Over the past 12 months, Turkey has sent weapons, equipment and thousands of mercenaries to Libya to fight alongside the GNA aligned forces in Tripoli against Khalifa Haftar’s LNA. This support led to a series of victories for the Tripoli and Misrata forces. Likewise, Moscow has sent its officers and as many pro-Assad Syrian mercenaries, causing a stalemate on the borders of Sirte and Al-Jufra, in central Libya. The so-called red line of Egyptian President Abdel-Fatah Al-Sisi who threatened to send his army if it was crossed by the forces of Tripoli and Misrata, supported by Syrian mercenaries from Ankara.

This stalemate has turned into the ongoing UN-led peace talks: the Libyan Political Dialogue Forum. However, the last events suggest that Turkish Ministry of Defense continues to train GNA forces, both in Libya, in Istanbul and Sparta, despite all military agreements being frozen until the election of a new government for Libya. The Turkish company SADAT International Defense Consultancy is believed to have taken over the supervision and transport of Syrian mercenaries in the North African country. Even these young Syrians, since the end of the conflict over Tripoli, have been following intense training activities for purposes not yet clear. 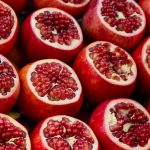