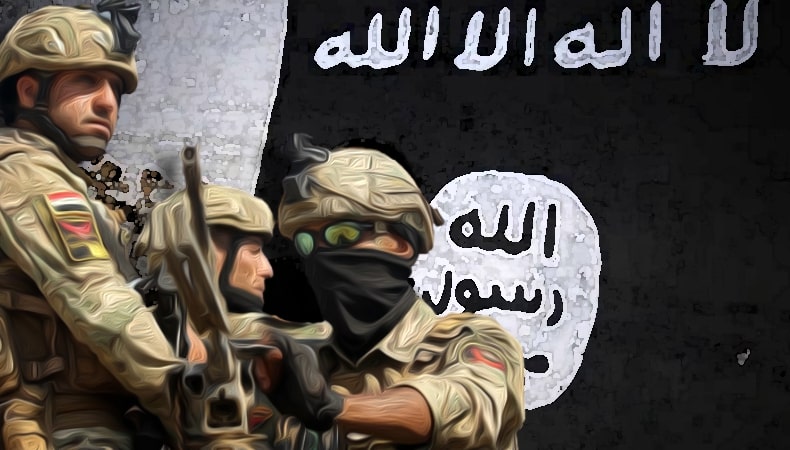 Yesterday the Tunisian police arrested a dangerous terrorist element, originally from the governorate of Kasserine, in southern Tunisia, in Djerba touristic city. A security force source told The Arab Post that the suspect had received specific training on Mount Mghila. According to initial information, the suspect was in permanent contact with jihadists in Syria and had not been identified by the police until then. Local authorities have started legal proceedings for affiliation with a terrorist organization.

Among the main requests of the popular movements of last July 25, which led the President of the Republic to suspend Parliament and sack the government of Hicham Mechichi, there is that of knowing the truth about the connections of the Islamist Ennahdha party with international terrorism.

Since 2017, thousands of jihadists have returned to Tunisia after fighting in the ranks of the Islamic State in Syria, Iraq, and Libya. Most of them indicated that they had enlisted for economic rather than ideological reasons. However, some revealed to national security agents that they had been recruited by humanitarian agencies linked to the Muslim Brotherhood, which sees its expression in Tunisia in Rachid Ghannouchi’s Ennahdha party.

The late President Essebsi had initiated the Islamist line by allowing all Tunisians to return home, implying that all returning jihadists had been taken back. These words pushed the population in the streets, and some parties also presented a bill to deprive of citizenship who have committed terrorist acts. Thus, in contrast with the Tunisian constitution, no citizen can be deprived of citizenship, nor can he be denied return to his homeland.

The case of Anis Amri is significant in this sense. Before the attack on the Christmas market in Berlin in December 2016, Italy and Germany had requested the repatriation of Amri, but Tunisia had not recognized him as a citizen.

Many Tunisian fighters had pushed the European Union to put pressure on the country’s authorities to take back the returning foreign fighters. According to the data of the Ministry of the Interior of Tunis, a figure is around 2929 units. While for the United Nations, they could be double, between 5000 and 6000, attesting this nationality as the largest group among the ISIS fighters.

The Afghan army crumbles with bribery, Taliban 50 km from Kabul