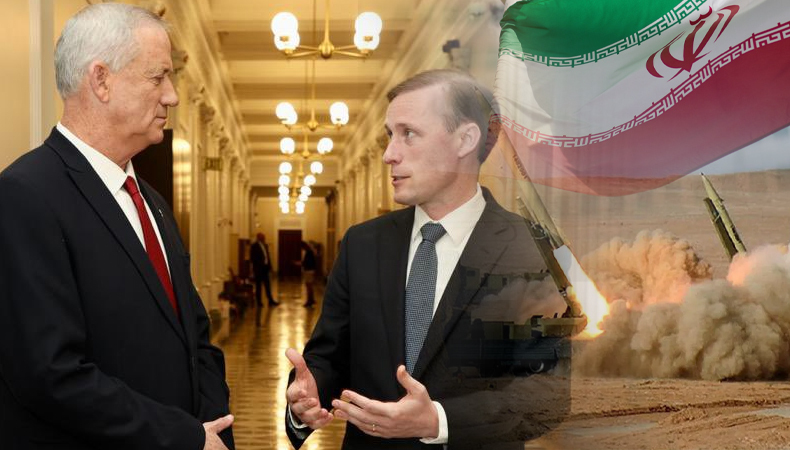 Israel–First it was ex-PM Netanyahu and now its Benny Gantz who is reiterating the thought that Israel is not okay with the nuclear deal going through with Iran. The repercussions would be severe.

A formal statement about the Joint Comprehensive Plan of Action nuclear deal went like this, “The State of Israel opposes the nuclear agreement as was presented to relevant [US] parties and emphasised several elements that are critical to the purpose of preventing Iran from obtaining a nuclear weapon.”

The problem at hand is serious and this becomes evident as Israel’s Defence Minister Benny Gantz concluded a 36-hour-visit to Washington last week, where he met senior US officials and sought assurances on countering Iran ahead of a possible revival of the nuclear deal.

Mr. Gantz was received by US National Security Adviser Jake Sullivan, following a trip to Tampa Florida last week, where was hosted at the Central Command headquarters by its commander General Michael Kurilla and other military leaders.

Israel is feeling uneasy as it also expresses how easy it will become for Iran to call shots over the world, if the Nuclear Deal is put into action, again.

Ex-Israeli PM taking to the local television has said recently, that, “with a nuclear umbrella, Iran ‘will pursue aggression against us with impunity.”  This is one reason that Benjamin Netanyahu has sounded an alarm bell on Iran being given any leeway into the nuclear deal, as he feels Iran is seriously pursuing its agenda of nuclear aggression on Israel, Gulf state and ‘everybody else with impunity.’

There is a possibility that Iran might actually use nuclear weapons for the first time since the Second World War, a horrific incident which left huge repercussions on Japan once America had indulged into it.

As America comes closer to signing off the nuclear deal with Iran, Netanyahu took to the local television to say that this only means that “Iran is getting a highway paved with gold to a nuclear arsenal and they make no secret of their attempts to destroy us. Conquer the Middle East.”

He further added that, “I think this is a grave development. It’s a bad mistake. Iran is getting basically the ability to have 3,500 advanced centrifuges 10 times to 20 times more advanced than the few thousand that they have today. And they can begin developing them within two years.”

As of the last public count by the International Atomic Energy Agency, Iran had a stockpile of some 3,800 kg of enriched uranium. More worrying for nonproliferation experts, Iran now enriches uranium up to 60 percent purity — a level it had not reached before. That is a short, technical step away from weapons-grade levels of 90 percent. 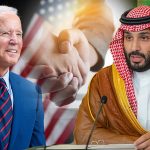 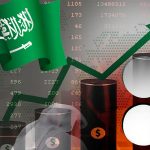 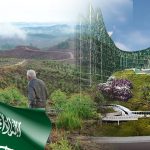 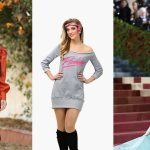 Fashionable But Easy Celebrity Dress Up Ideas For Females In 2022