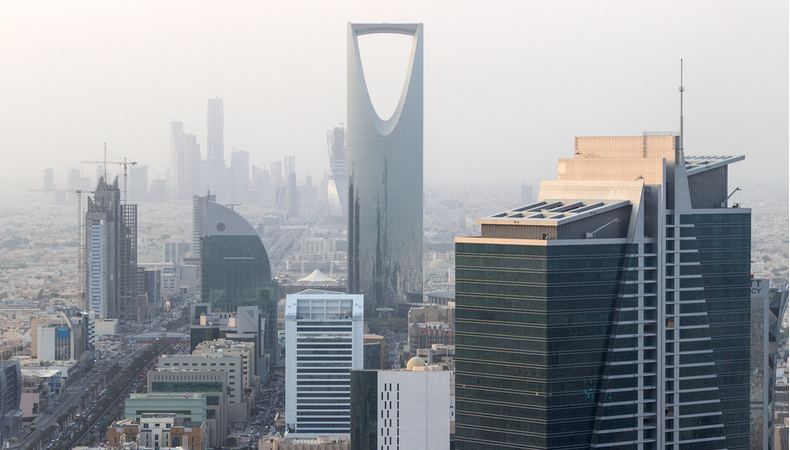 Germany, France, and the United Kingdom condemn attempts to launch airstrikes on Riyadh

In a joint statement released on Monday, the foreign ministers of Germany, France, and the United Kingdom condemned what they call “attempts to launch airstrikes” on Riyadh. “The proliferation of missiles and drones and their use undermine the security and stability of the region, to which we are strongly committed.” The statement writes, reaffirming the three countries’ commitment to the safety and security of Saudi territories.

The Kingdom of Saudi Arabia announced on Saturday that its forces have destroyed a “hostile aerial target” over Riyadh, adding that the capital is regularly exposed to attacks by Houthi rebels in neighboring Yemen. At the moment, it is not clear who launched the attack. The Saudi leadership did not accuse any party in its brief statement, while the Houthis said they had no connection with what happened.

On 22 January, Saudi state television reported that the Riyadh-led coalition against the Houthis in Yemen had foiled two attacks by the extremist group, including the destruction of a booby-trapped boat in the southern Red Sea. On August 26, 2019, Houthi rebels fired over 10 Badr-1 ballistic missiles at the Jizan Airport in southwest Saudi Arabia. The retaliatory attack led to dozens of killings and injuries. Riyadh claimed that it intercepted six out of 10 missiles fired from the Yemeni group.

France, Germany, and the UK are part of the international agreement on the Iranian nuclear deal concluded in 2015, which aims to prevent Iran from acquiring nuclear weapons. This agreement continuity has been threatened since 2018, when the former US President Donald Trump withdrew from it. In response, in 2019, the Islamic Republic of Iran began to abandon its commitments internationally.The new US president, Joe Biden, has vowed to return to the agreement, but on conditions, at a time of growing concern over Iran’s ability to acquire nuclear weapons and its ballistics program.

The Reuters news agency quoted Al-Akhbariya’s official Twitter channel as saying the coalition also intercepted and destroyed a drone bomb launched by the Houthis towards the Kingdom. At the end of his term, Donald Trump and the US State Department ranked the Houthis on the list of terrorist organizations for their crimes committed against civilians during the protracted conflict in Yemen. The European Union criticized the decision, indicating that the Washington choice could hinder the peace process in the Middle East country.