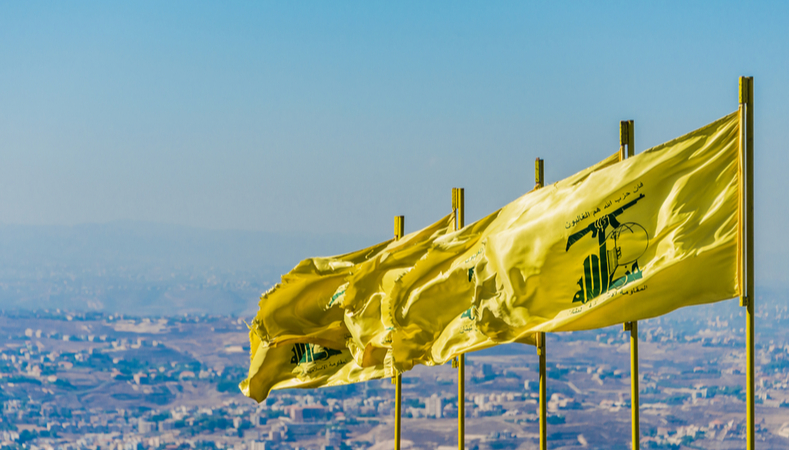 On Monday afternoon, Hezbollah announced the shooting down of an Israeli drone that penetrated Lebanese airspace in the south of the country, explaining that it was in the custody of its fighters, at a time when the Israeli army confirmed its fall without specifying the reasons. “This morning, Monday, February 1st, the Islamic Resistance shot down a drone belonging to the Israeli enemy that penetrated Lebanese airspace on the outskirts of the city of Blida,” Hezbollah said in its statement, adding that the drone is now under the custody of the Mujahideen of the Resistance.

Shortly after, an Israeli army spokesman said: “During operational activity along the Blue Line, an IDF plane crashed on Lebanese territory”, without specifying how it happened, and said that “there is no it is fear of information leakage.” Lebanon and the State of Israel are officially in a state of war, although talks have recently taken place between the two countries facilitated by Donald Trump’s United States. Lebanon witnessed a bloody 33-day war in 2006 after Hezbollah kidnapped several Israeli soldiers. The conflict killed 1,200 people in Lebanon, most of them civilians, and 160 Israelis, mostly soldiers.

On January 22, 2021, the government of Tel Aviv announced the shooting down of a drone that entered its airspace from Lebanon, a few hours after several missile strikes on Syria of which it was suspected to have conducted. On 23 August 2020, Hezbollah claimed the shooting down of another drone near the Aita al-Shaab city, in southern Lebanon. A similar plane previously crashed on September 9, 2019, after a week of limited firefight between Lebanon and Israel. Hezbollah has promised to target Israeli drones violating Lebanese airspace after accusing Tel Aviv of launching an attack with two such aircraft on August 25, 2019, in the southern suburbs of its stronghold in Beirut.

Hezbollah is a Lebanese Islamist paramilitary organization founded in June 1982 and later become a Shiite Islamist political party in Lebanon. The group, regarded as a terrorist by the United States and the European Union, is based in Beirut. Its general secretary is Hassan Nasrallah, who succeeded Abbas Al-Musawi, following the latter’s death in 1992. Thanks to Iranian and the Muslim Brotherhood’s support, the strength of Hezbollah’s paramilitary wing has grown to such an extent over the years that it has been considered more powerful than the Lebanese regular army. It has been tested continuously since the beginning of the Syrian civil war, which saw Hezbollah as a fundamental ally for Bashar al-Assad regime.

COVID-19: After the increase in contagions, Saudi Arabia bans entry from 20 countries