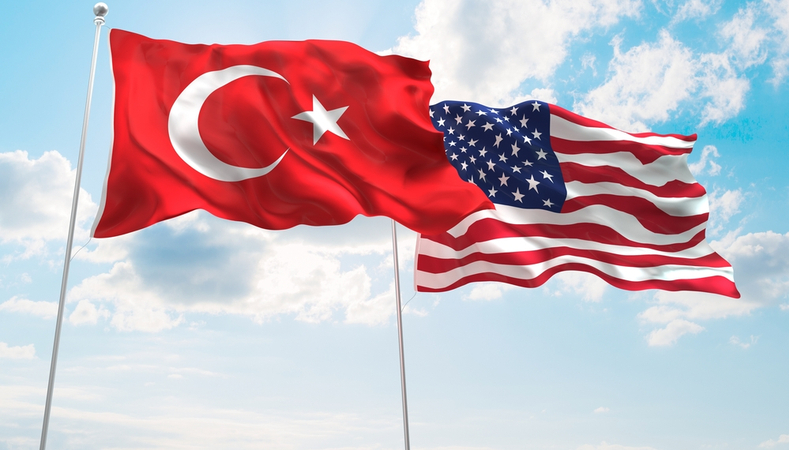 How the bilateral between Biden and Erdogan at the G20 went?

Turkey– “Maximum commitment to avoid future mutual crises and maintain constructive relations.” That is what the American President Joe Biden and the Turkish counterpart Recep Tayyip Erdogan agreed during the bilateral course that began at 11 on Sunday morning in Rome, where the work of the G20 takes place. We worked under the table for a long time. A crucial meeting occurred while the other world leaders threw coins at the Trevi Fountain.

The fact is that relations between the two countries are going through a challenging time. The alliance was severely tested by Ankara’s purchase of the Russian-made S-400 Triumph missile defense system. And the Turkish threat to expel the American ambassador and nine other diplomats for having requested the release of the philanthropist and activist Osman Kavala with a joint document. Washington reiterated this: “Ankara remains an important ally within NATO.” But possession of the Russian system “continues to cause concern”: as the White House wrote in the note released at the end of the meeting.

On the other hand, relations between the two heads of state have always been complex. Considered a “good friend” by Donald Trump, who admired his authoritarian methods, Erdogan was immediately felt by Biden as an adversary, as he defined him in an interview published in the New York Times in January 2020, when he was still running for the Democratic presidential nomination.
The list of conflicts is long, and its crucial point is the Turkish “flirtation” with Moscow.

The Ankara choice to buy the complex Russian defense system, designed to intercept and hit up to 36 warplanes and ballistic missiles at the same time in a range ranging from 30 to 400 kilometers, at the same time doubling the F-35 order. A decision that prompted Washington to exclude Turkey from the F-35 production and training program. The fear is that if the Turks have both systems, the radars of the Russian anti-aircraft units will learn to calculate and track American aircraft.

As an olive branch, the United States is now offering the sale of F-16s. Biden and Erdogan then spoke about “the political process in Syria, the delivery of humanitarian aid in Afghanistan, the elections in Libya, the situation in the eastern Mediterranean and the diplomatic efforts in the Caucasus.” Yes, on the table were those regional issues that make Turkey even more strategically today. And not only for that role of buffer state (well paid by Brussels) that has been designed to stem migrants from the hot areas of Syria, Iraq, and Afghanistan.

Also, because the US and Turkey were also thinking about having Ankara manage the Kabul airport, the Turkish presence in that country is essential to keep a direct physical and diplomatic channel open. Then there is the complex issue of Iraq, where the Turks have never digested the American alliance with the Kurds. Finally, the re-emergence of tensions has never wholly subsided between Turkey, Greece, and Cyprus in the eastern Mediterranean. According to Ankara, a question of maritime jurisdiction regarding the laying of the East Med gas pipeline “threatens peace and stability.”

The American president who is preparing to host a “summit on democracy” in December to fight corruption and authoritarianism and strengthen human rights has not, however, been able to avoid facing the despotic drift of his Turkish counterpart ultimately. Hence, at the end of the meeting, “the importance of strong democratic institutions, respect for human rights and the rule of law for peace and prosperity.”

Qatar will not seek alternatives to U.S. predatory drones despite "frustrating" sales delays