The head of the Iraqi government, Adel Abdul Mahdi, said that he will withdraw from his role as prime minister in the caretaker government, and will not perform most of his official duties, which deepens the political crisis in the country.

Abdel-Mahdi suggested that parliament call early elections on December 4. Abdul-Mahdi’s statement came a day after members of parliament had not approved the government of Muhammad Allawi, who later withdrew his candidacy.

The official news agency reported that Iraqi President Barham Salih would begin consultations to choose a new candidate to form the government after Allawi’s apology. However, the matter may end up emptying the position, after Abdul Mahdi clarified his intention to leave his post.

Abdel-Mahdi had issued a statement, on Sunday, in which he denied reports published on social media that he wanted to stay in the position, and said that he would announce his intentions on Monday after the deadline for forming the government expires.

Since October 1st, security forces have killed nearly 500 protesters, and wounded thousands, according to a Reuters. Those protests prompted Abdul-Mahdi to resign in December.

As for the Prime Minister-designate Muhammad Allawi, he apologized for assigning him to the position, on Sunday, accusing some political parties of obstructing his mission, which deepens an internal crisis and threatens to empty the authority in an unprecedented manner.

The move came hours after parliament failed for the second time in a week to approve his government, amid political wrangling. Iraq is witnessing protests and a crisis among MPs, delaying its recovery from the war years.

Allawi said, in a statement: “I tried in every possible way to save our country from slipping into the unknown, and to solve the current crisis, but during the negotiations I collided with many things.” He accused politicians, whom he did not specify, of not being serious about the reforms.”

The "Tamim" scheme to spoil the unity of the Libyan tribes. 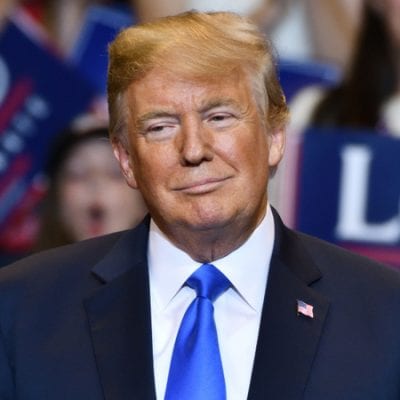