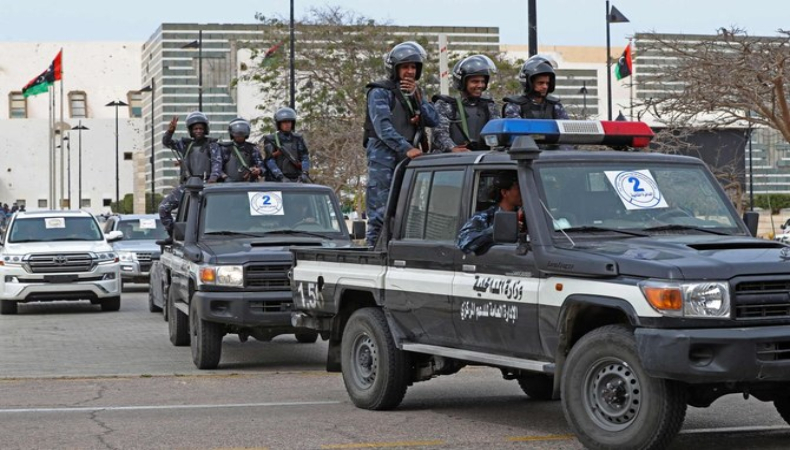 In Libya, the violations of the arms embargo imposed by the United Nations continue and the withdrawal of foreign mercenaries and soldiers does not continue. These factors threaten to interrupt the hard-won successes in the country’s transition process given the upcoming elections.This is the picture traced in the latest report presented by Jan Kubis, special envoy of the Secretary-General and Head of the United Nations Support Mission to Libya (UNSMIL), to Antonio Guterres.

“The significant progress and achievements of recent months must be consolidated, the processes must regain momentum,” Kubis said, stressing that “Libya’s authorities and institutions must live up to their responsibilities” and the international community must provide significant support to help advance national reconciliation and unification.

Speaking of the security situation, Kubis said: “The ceasefire continues to hold” and the confidence-building between the two sides continues. However, progress on key issues – such as the reopening of the coastal road between Sirte and Misrata and the withdrawal of foreign mercenaries – has stalled.Furthermore, a recent United Nations report “painted a bleak picture” of non-compliance with the arms embargo, in violation of Council Resolutions 2,570 (2021) and 2,571 (2021).

“The continued use, presence and activities of thousands of mercenaries, foreign fighters, and armed groups is a significant threat not only to the security of Libya but to the entire region,” he said, noting that recent events and disturbing events in Chad serve as a reminder of the link between the security situation in Libya and stability in the region.The timely withdrawal of foreign fighters must be accompanied by increased efforts in Libya and the wider region to address the root causes of the instability through inclusive reconciliation, peacebuilding, and development, he said.

In general, several members of the UN Security Council have expressed fears about the persistent foreign presence in Libya, as well as the possible spill of armed groups into neighboring African countries and the Sahel region. “The external actors involved in the conflict must end their military interference and start withdrawing from Libya immediately”, were the words of the US ambassador, Linda Thomas-Greenfield, who lamented the lack of political progress in Libya. and asked the parties involved to present results by 1 July, also relating to the constitutional basis of the December elections.

The agreement of 23 October gave impetus to a mobilization, both nationally and internationally, aimed at putting an end to the situation of instability that erupted in Libya on 15 February 2011. One of the most significant milestones was represented by the elections of 5 February, which led to the appointment of new interim executive authorities, called to guide Libya in the path of democratic transition, until the elections of 24 December 2021. However, as highlighted by the Kubis briefing, one of the main issues to be resolved remains the removal of foreign forces and mercenaries, equal, according to UN figures, to almost 20,000.

The US announce the reopening of the consulate in Eastern Jerusalem