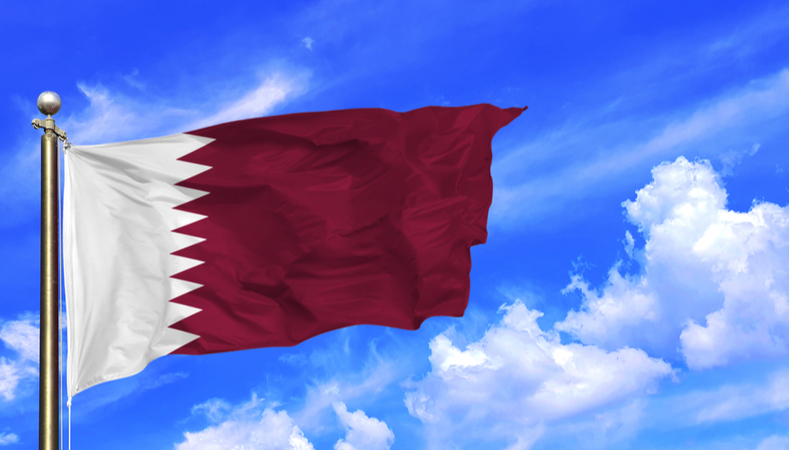 Qatar– President Joe Biden recently designated Qatar as a key non-NATO partner of the United States. Qatar’s government has secured an agreement with the Taliban in Afghanistan to resume evacuation flights from Kabul’s airport after a months-long stoppage, according to the country’s foreign minister.

Thousands of foreign citizens, including hundreds of Americans, remain trapped in Afghanistan following the Taliban’s quick takeover of the country during a US and NATO pullout last year. According to NBC, the first civilian flight bringing Americans out of Afghanistan left for Qatar last week.

Flights conveying Afghan citizens working with the multinational coalition to Doha were suspended in December due to a dispute between the Qatari government and the Taliban over migrants seeking work in the Gulf country. The agreement comes only days after claims that Turkey, Qatar, and the Taliban had reached an agreement to resolve lingering difficulties with the joint operation of Kabul’s airport. Sheikh Tamim bin Hammad Al Thani, Qatar’s foreign minister and Emir, was in Washington this week for discussions with key US officials.

President Joe Biden stated yesterday that Qatar will be elevated to the official rank of significant non-NATO US partner, praising the Gulf country’s assistance for US foreign policy objectives such as Afghan evacuations. Because the US and the Taliban have no official connections, Doha has acted as a go-between for diplomatic discussions. After more than three years of diplomatic isolation by Arab neighbors, the Gulf state has developed increasingly cordial ties with the Biden administration.

President Donald Trump’s previous government worked more closely with Saudi Arabia, which led the Gulf Cooperation Council’s boycott of Qatar, which began in 2017. Early last year, US-brokered discussions formally resolved the schism.Meanwhile, Afghanistan is experiencing a massive humanitarian catastrophe as a result of the departure of foreign assistance delivery channels. The United Nations has warned that 23 million Afghans, or more than half the country’s population, are at risk of hunger.

During the NATO withdrawal in August, the US froze more than $9 billion in Afghan central bank assets to prevent the monies from falling into the hands of the Taliban, who are still subject to US sanctions. Following the fall of the internationally supported Afghan government, the UN launched a $5 billion appeal last month to sustain essential services in Afghanistan.

During an interview with Axios, Qatar’s foreign minister called for a “coordinated effort” by the international community to develop “a roadmap for the future of Afghanistan.” “Because things can’t stay this way indefinitely, “he stated “Otherwise, the humanitarian situation in Afghanistan will deteriorate dramatically, and the only ones who will suffer will be ordinary Afghans.”