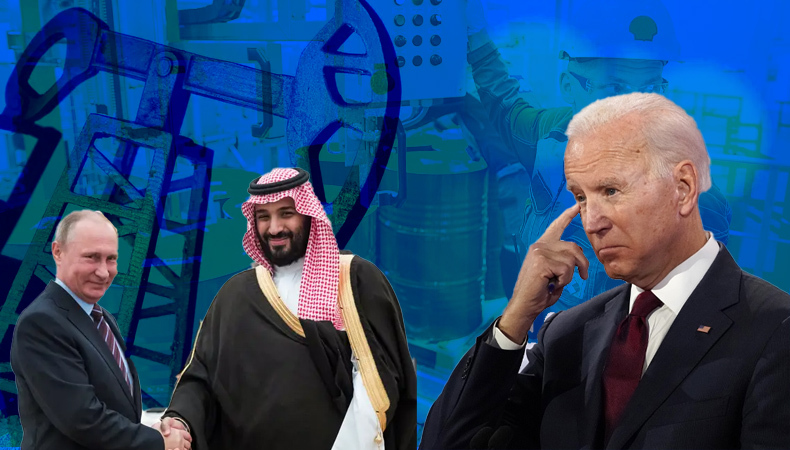 At a time when the US was looking to it for assistance in preventing Russia’s invasion of Ukraine and the ensuing rise in oil prices, Biden’s awkward visit with Mohammed bin Salman in July was a humiliating attempt to heal relations with the world’s most important oil power.

That fist bump from three months ago was followed by a face slap from Prince Mohammed this week: a significant reduction in oil production by OPEC members and Russia that threatens to sustain oil-producing Russia’s conflict in Ukraine, raise inflation, and push gas prices back toward voter-unfriendly levels just before the U.S. midterm elections, undermining the chances of Biden and Democrats for reelection.

In response to a question regarding Saudi Arabia’s move, Biden told reporters on Thursday that it was “a disappointment” and “suggests that there are difficulties” in the US-Saudi relationship.

Democrats in Congress demanded on Thursday that the United States take action by ceasing to provide Saudi Arabia with armaments and military protection as it has done for many years. They claimed that Prince Mohammed had ceased honouring Saudi Arabia’s end of a more than 70-year strategic alliance. The alliance is predicated on Saudi Arabia supplying the world with enough oil to maintain stability on the oil markets and the United States protecting the country from external foes.

Rep. Tom Malinowski, a Democrat from New Jersey, co-sponsored legislation to withdraw American soldiers and Patriot missile batteries from the kingdom and referred to the oil output reduction as “a hostile act.”

Senate Majority Leader Chuck Schumer said, “What Saudi Arabia did to assist Putin continue his terrible, cruel assault against Ukraine will long be remembered by Americans. We are looking at all the legislative means to best deal with this appalling and highly cynical activity.”

According to State Department deputy spokesman Vedant Patel, there are no current plans for the United States to remove military personnel or equipment from Saudi Arabia.

The OPEC-plus group, led by Saudi Arabia and Russia, announced a larger than anticipated cut of 2 million barrels per day, prompting a response from Congress and the administration. The output reduction is probably going to increase costs, which would hurt an already fragile global economy and boost the oil revenue Russia uses to continue fighting its conflict in Ukraine despite international sanctions led by the United States.

Silly Televised Joke Over Erdogan Might Land Sweden In Trouble 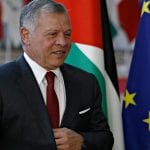 Plot in the court of Jordan, the king’s half-brother under accusation 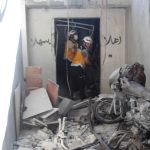 New raids in Syria, a hospital in Afrin bombed: at least 18 dead 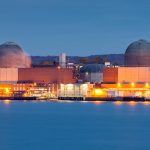