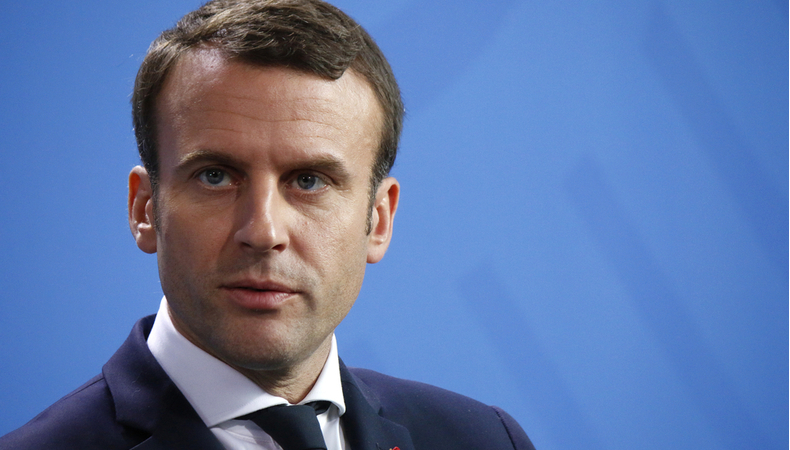 Rachid and Samia Asselah were just two years old when their father, a psychiatrist, never returned home in 1957. At thirty-three, his fault was being an independence activist from the Front National de la Libération (FLN), of which he discreetly treated the wounded.

The research on Asselah fell on deaf ears for decades as for so many other opponents that the French authorities have stopped and killed without even realizing it. The family could only get back a cardboard suitcase that the man had with him when he was arrested and that a nurse has kept preciously. In the bag, there were various documents, a jacket, and two brushes that the children, Rachid and Samia, continue to use as if to regain physical contact with that ghost. “We want to know: Did they murder him? What did they do with his body? Did they throw him into the sea?” his son Rachid tells the Washington Post. “The problem is, we never buried it,” he continues.”We couldn’t mourn his death.”

The man, who became a doctor like his father, now hopes that the opening of the state archives promised by Macron will serve to piece together pieces of truth. The French leader did not want to present an official apology for France’s responsibilities but has imagined a step-by-step path for reconciliation, including the proposal to organize mixed commissions of experts from the two countries who will be able to investigate historical documents.

After sixty years, there is still no consensual reading on the Algerian war, quite the contrary. The long and bloody conflict between the French army and the separatists of the Fln remains a wound that has never healed, one of the darkest pages in French history. Emmanuel Macron, who was not born at the time of the conflict between 1954 and 1962, spoke during the presidential campaign of “war crimes” in the conflict in Algeria.

In January, the Elysée received the report from the historian Benjamin Stora, who has been studying colonization for forty-five years and whose recommendations Macron wants to follow. The Stora report has been criticized by the French right and far-right and has not even received a warm welcome in Algeria, where it has been branded a “colonial” vision.

“A conventional reaction,” Stora observes. “The authorities do not want to open an internal debate on what happened during the Algerian war, namely the battles between nationalist organizations, the marginalization of historical leaders, some of whom were assassinated. They are afraid of opening Pandora box of Algerian memory.” Stora is convinced to overcome ideological disputes.

“I think there have been war crimes and crimes against humanity, particularly during the colonial conquest in the nineteenth century. But there have not been 132 years of massacres in Algeria,” says the historian, recalling the administrative link, the mixture between populations, the fact that Algerian nationalists sat on the benches of the republican school and used the principles of the French Revolution to guide their revolution.”We must not side with those who defend colonization, but we must recognize a complex reality.”

Despite the controversy in France and Algeria, Macron wants to move forward. He met Ali Boumendje nephews at the Elysée, recognizing for the first time that the lawyer and independence fighter had been tortured and then killed by French troops in 1957. In 2018, the French leader had already made the same admission of guilt for mathematician Maurice Audin. There are other hundreds much less known, including the doctor Asselah, the head of the autonomous area of Algiers. Larbi Ben M’hidi, or Nadji Abbas Turki, a trader who would have been tortured by Jean-Marie Le Pen, the founder of the Front Nationale.

The Paris government wants to launch a digital guide in French, English, and Arabic to facilitate the search for families. In theory, a simple written letter will suffice to ask for copies of the documents, but the procedures are complicated, and navigating the immense archives becomes impossible for the layman.

EXCLUSIVE: Justice will run its course in Tunisia, but the Brotherhood does not give up