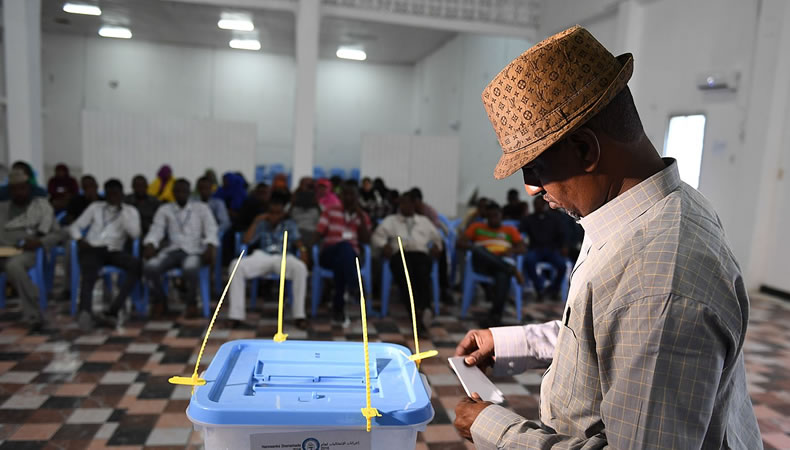 Somalia– Somali authorities have decided to postpone parliamentary elections until March 15, delaying a long-delayed presidential election even again. The administration had set a Friday deadline for completing the parliamentary ballot. The prime minister’s office stated in a statement Thursday that lawmakers missed the deadline due to a lack of resources and insecurity.

Elections to elect parliamentarians, who would later pick a new president, began in November. Only roughly two-thirds of the 275 seats in the country’s bicameral legislature have been filled thus far.

After more than two decades of civil conflict, Somalia is still battling to restore its economy. In February 2021, it was unable to hold elections, therefore MPs instead prolonged President Mohamed Abdullahi’s term.

As Russia invades Ukraine, Sudan's leader is in Moscow for talks