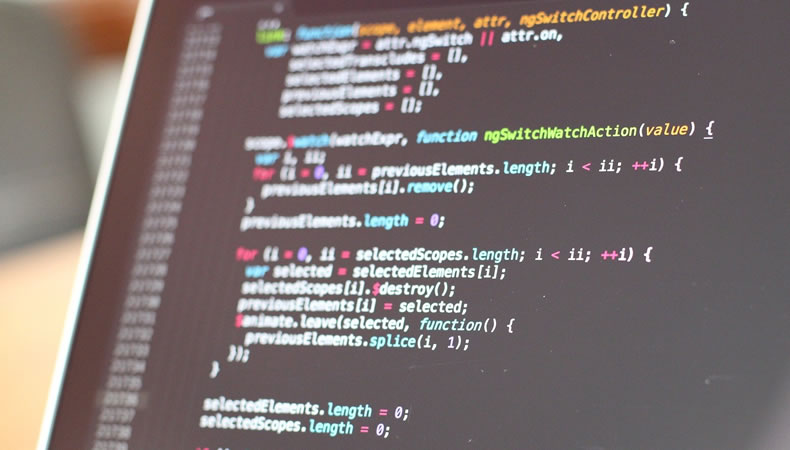 Iran–The United States has found that the Iran linked Muddy Water group has been carrying out cyber-attacks, especially in hacking government and private-sector organisations that are located in Asia, Africa, Europe and North America.

The cyber operation group has been given the name Muddy Water. Intelligence gathering discovered certain Iranian individuals have been systematically conducting malicious cyber operations in the telecoms, defence, local government and oil and natural gas sectors.

Their activities have been carrying on since 2015. It has been hidden under the guise of legitimate business data gathering. This has been discovered by the UK and the US. When questioned and confronted, Iran has flatly refused any wrongdoing. Iran’s mission to the UN in New York rejected “these baseless allegations and believes these allegations are part and parcel of the psychological warfare waged against Iran and of no factual or legal value whatsoever.”

Cyber theft to gather data is becoming the latest and most popular way to create a sense of unrest, terrorism and disharmony in nations. Iran, along with Russia has been known to actively use this kind of data gathering through social media and weaken the security walls of various European nations.

In January, an Iranian espionage network was accused of using Facebook to recruit Israeli women who were manipulated into photographing the US embassy and other activities. Israel’s Shin Bet domestic security agency said unidentified women were recruited by an Iranian agent who called himself “Rambod Namdar” and said he was a Jew living in Iran.

Russia that has already declared war on Ukraine started with a slimy cyber-attack on its government agency websites, by throwing a surge of traffic through fictious IP addresses, jamming traffic in the regular functioning crucial government websites.