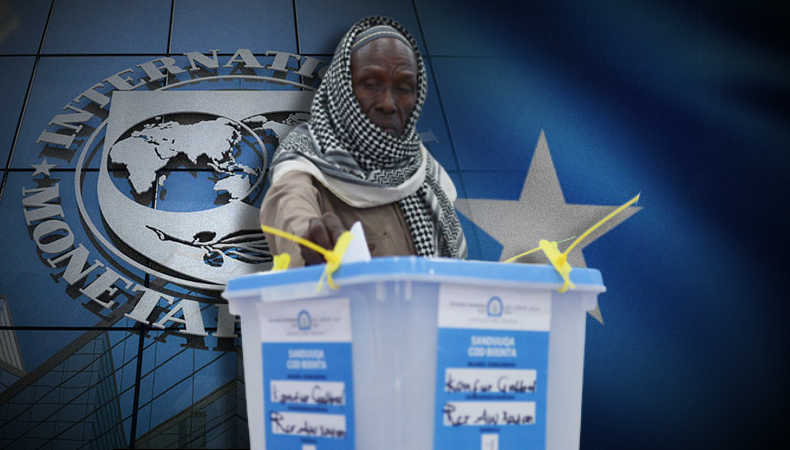 Somalia– The International Monetary Fund (IMF) could stop its programme in Somalia in three months if long-postponed national elections experience further delays. The programme is due for review in mid-May.

The termination of the programme would severely affect the country’s budget and a deal to cut its debt from $5.2 billion in 2018 to a target of $557 million over time. Reportedly, Somalia’s elections are more than a year overdue. The voting for the lower house of parliament is due to be completed by Friday. However, many observers think that it will not be completed on time because more than 100 seats are still pending.

Somalia is struggling to recover from decades of civil war. The African country has also been battling an Islamist insurgency for decades. Somalia’s election is already delayed for several months. In recent months, a bitter rivalry between president Farmaajo and Mohamed Hussein Roble postponed the election again. Last year, opposition fighters opened fire in the streets of Somalia because the president extended his term. He did not hold any fresh elections in Somalia.

Reportedly, every month, Somalia’s federal government runs out of $10 million to cover crucial expenses like staff salaries. Somali authorities have worked hard to strengthen government institutions, especially in terms of tax collection and control of public spending. Reportedly, under the IMF programme, Somalia’s debt could fall to $557 million or about six per cent of its estimated gross domestic product (GDP) by next year, allowing the country to attract more funds from international partners.