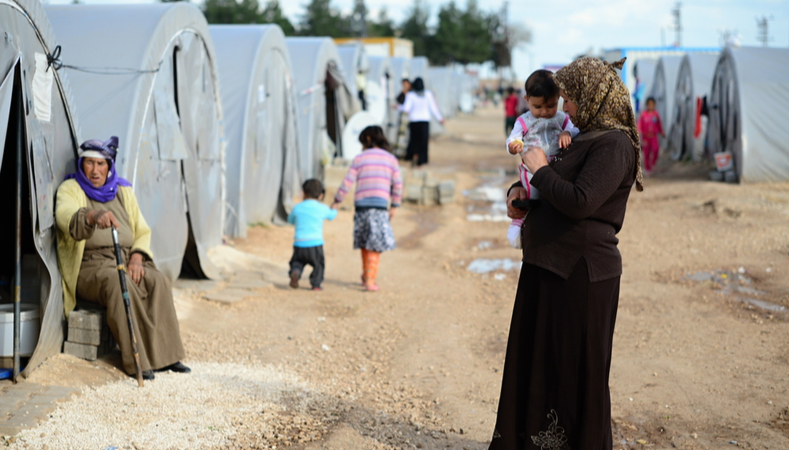 Syrians mark a decade of the devastating conflict

Syrians are marking a decade since peaceful protests against the government of President Bashar Assad broke out in March 2011, that quickly turned into an all-out civil war.

Despite 10 years of war and torment, Assad still remains firm in power, courtesy the military support from Russia and Iran. The war, lasting a decade, has wreaked incalculable destruction on Syria. As per the statistics, nearly half a million people have lost their lives and half of the pre-war population, that is nearly 23 million, are displaced.

This number includes nearly 5 million refugees, who have shifted to neighbouring countries. War has also caused millions of people pushed below the poverty line, and as per the locals, majority of households hardly scrape enough to afford and secure their next meal.

The US-backed Syrian Kurdish forces are present in the northeast quarter of the country while Assad controls the rest. Throughout most of the conflict, President Assad was able to shield local Syrians in the government-held territory from an unbearable economic pain. Barely sometimes, the state kept medicine, fuel and other supplies coming in and the currency propped up.

In the war, now he has a decisive upper hand with Iran and Russia’s help. The areas that he controls, his grip is unquestioned, and the rebellion is mostly crushed. As per the United Nations, more than 80 percent of Syrians live in sheer poverty, while almost 60 percent are at the alarming risk of hunger. The currency is in shambles with a dollar now at 4,000 Syrian pounds. It was at 47 when the conflict began in 2011.