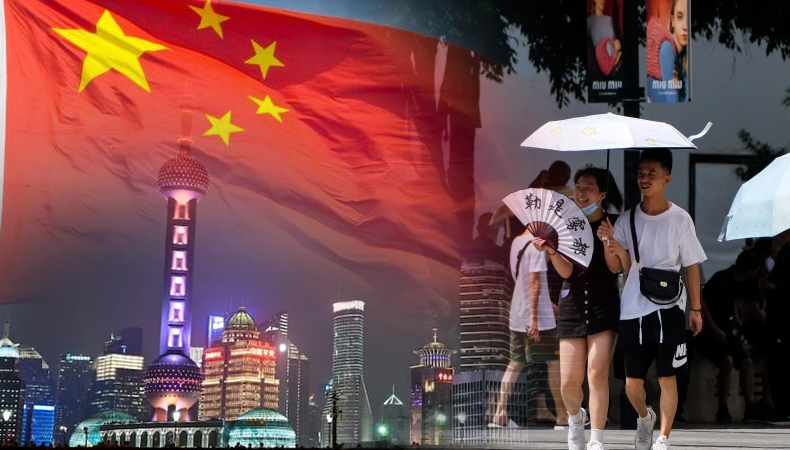 China– As Shanghai is hit with power issues, its famous skyscraper spectacle, The Bund will not be as well- lit as it should have been. Almost all of China is reeling under shortage of power.

The waterfront area is well known for its mix of historical and futuristic buildings. It is also a popular tourist destination. This has come by after a massive heat wave has hit the country, like other parts of the world.

In a notice on Sunday, the Shanghai Landscaping and City Appearance Administrative Bureau said buildings in the Bund, which are located along the city’s largest river, will not be lit on Monday and Tuesday.

China has also been hit with a drought like situation. This has become evident as areas around and including Shanghai in the Yangtze Delta region and Sichuan in southwest China experienced weeks of extreme heat.

Increased demands in air conditioners, with increasing temperatures and low rainfall have led to power shortages. Power saving has also been extended to some businesses worldwide. The saga of power saving will continue for a few days, reports have confirmed.

Various techniques are already being used to ensure there is rainfall. Provinces around the drought-stricken Yangtze River- Asia’s longest waterway for example have turned to cloud seeding operations to combat the lack of rain, while Hubei and several other provinces have launched rockets carrying chemicals into the sky, according to local media.

But a lack of cloud cover has stalled efforts in some areas seeking to do the same. Authorities say this is temporary and should not continue for long. Some manufacturers are already feeling the pressure and saying their deliveries will be delayed. Volkswagen is one of them, that feels the power cuts are throwing their schedules out of rhythm.

Saudi Arabia's EV battery bet is threat to its economy

Are GCC Nations Ready to Normalise Relations with Iran? 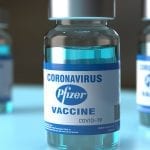 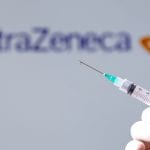 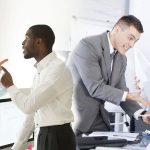 9 Annoying Things You Should Stop Saying to Your Boss