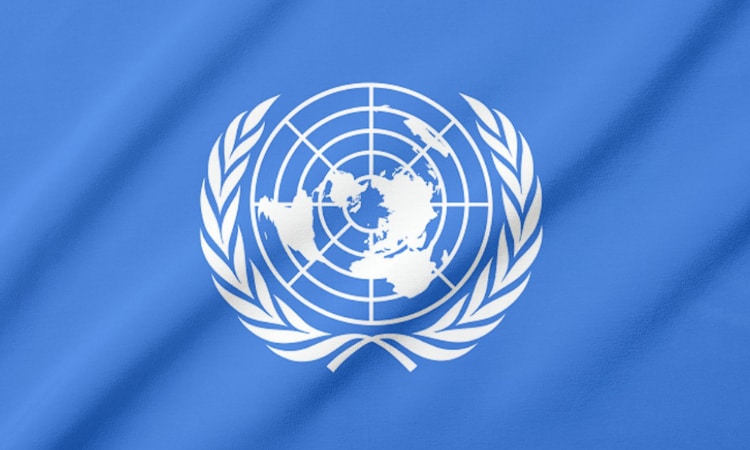 The Head of UN Support Mission in Libya, Stephanie Williams, condemned on Tuesday the airstrikes conducted by Turkish drones in Western cities of Libya in support of the so-called Government of National Accord (GNA). “Military operations in and around Tarhouna caused new displacement and negatively impacted humanitarian access to the city.

I am concerned about GNA UAV attacks over the past two months on vehicles travelling between Mazdah and Tarhouna as well as in Bani Walid which caused collateral damage to vehicles carrying non-combat related items like food, goods, and fuel and resulted in civilian casualties”. Williams denounced to the UN Security Council, also calling on GNA to restore the civilian na two camps. Protestors said they wouldn’t acknowledge the coup; we have had enough as the Police obstructed the march.

Tunisia declared a new government on Monday, and the new Prime Minister Najla Bouden said that the government’s main priority would be to handle corruption, whereas the nation is currently facing a rising economic crisis. However, she didn’t mention any plan to reform the financial crisis. “I’m sure we will move from dissatisfaction to trust I caution all who will compromise the state,” said Saied at the meeting.

Domestic political players and foreign contributors had been demanding a new government for a long time, alongside an explicit announcement by Saied of a timeline to rectify the crisis.