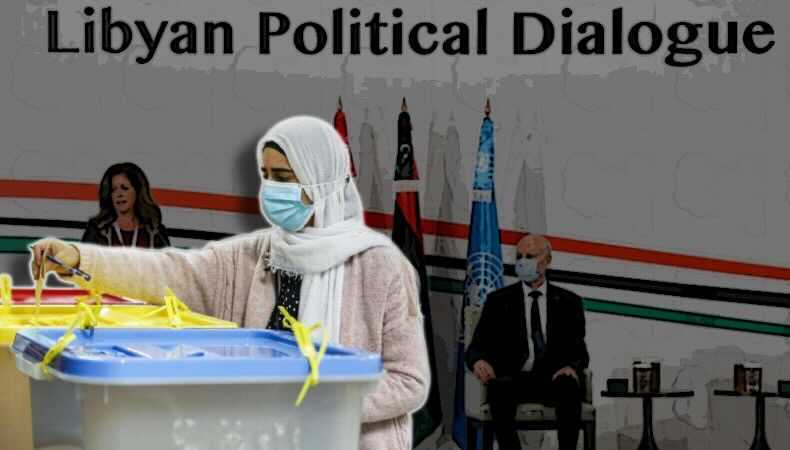 On Tuesday, United Nations Security Council praised Libya’s efforts in setting an interim government, which would eventually make way for a stable political setup in the African country. Besides, the Council also urged the warring factions of the country to continue observing the ceasefire, which was agreed upon since October. The UN also reiterated its demand for “the withdrawal of all foreign forces and mercenaries from Libya without further delay.”

The International organisation issued a statement to push the ousting of estimated 20,000 foreign forces and mercenaries from Libya, which entered to back the rival forces. Besides, the UN also urged the member nations to respect an arms embargo on the country. To maintain peace between the opposing camps, the council called on “a UN advance team” to monitor the activities of Libya’s warring forces, to ensure that they were complying to ceasefire deal finalised in October.

In a statement, issued by UK, the Council asked “the interim executive authority to agree swiftly on the formation of a new, inclusive government,” and to “launch a comprehensive national reconciliation process.” Leading to the formation of a new government, on Friday, the country set a three-member interim presidency council, which the Council labelled as an “important milestone”. The 15-member nation Council also urged the interim presidency to work towards “national reconciliation”.

On Monday, the UN peace envoy to Libya, Jan Kubis initiated work towards setting of the provisional government, whose core aim would be to unify the otherwise conflict-riddled nation, dividend between the forces of strongman Khalifa Haftar on one hand and internationally recognised PM Fayez Mustafa al-Sarraj’s forces on the other, since 2014. The country has been struggling with gaining stability since the downfall of its despotic leaders Muammar Gaddafi, sparked by a Nato-backed uprising in 2011. Libya would be holding its elections on 24 December 2021.

On Tuesday, Kubis’ office reported that he spoke to all major political entities in Libya, on of both the sides (east and west), including the new prime minister-designate Abdulhamid Dbeibeh. As per the reports, Kubis asked Dbeibeh to “form an inclusive and representative Cabinet” which mirrored the “richness and diversity of Libyan society and its components”, and provided efficient service to the Libyans.