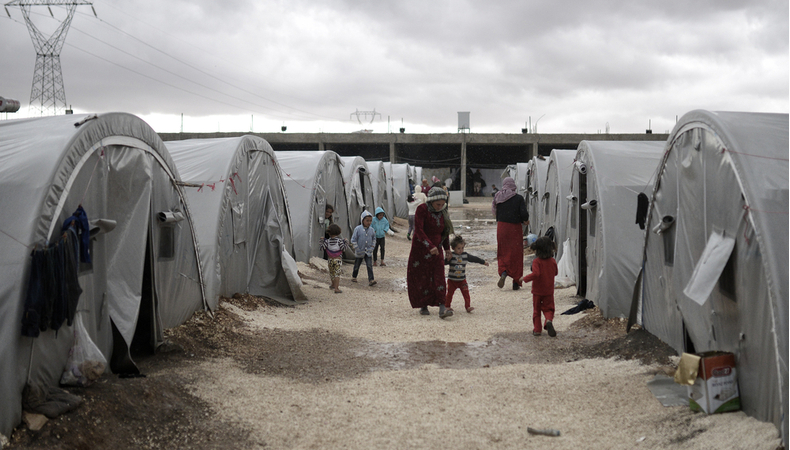 The United Nations revealed on Monday that women and children of 57 nationalities live in miserable conditions in detention camps in north-eastern Syria, calling on the countries concerned to immediately take back their citizens. The Irish UN expert Fiona Ni Olein indicated that women and children live in “inhumane conditions” in the Al-Hol and Roj camps, which are controlled by the Kurdish autonomous administration.

In a video conference with UN speakers in Geneva, the expert said: “The two camps are home to more than 64,000 people, most of whom are women and children. Many of them are extremely vulnerable. The situation of many of them raises various concerns regarding human rights which require adequate action by the States “.

Twelve independent UN experts supported the appeal of Nie Olein, the Special Rapporteur on the promotion and protection of human rights and fundamental freedoms in the context of the fight against terrorism. Ni Olien said he conveyed his appeals through detailed messages to all the countries concerned, including Australia, Bangladesh, Belgium, Canada, China, France, Germany, India, Pakistan, Russia, Switzerland, Turkey, and the United States.

It is the first time that these 57 countries have been named together. “This isn’t a club. Someone might want to join him.” The UN expert said. Based on data from June 2020, the Special Rapporteur said that “the Al-Hol camp is home to around 64,000 people, more than 80% of whom are women and children”. He added that about 48% of the detainees in the camp are Iraqis, 37% are Syrians and 15% are of other nationalities.

The foreigners detained in the camp are members of jihadist families of the “ISIS” organization, which took control of large areas in Syria and Iraq in 2014. Most Syrians and Iraqis in the camp came to escape the subsequent battles that took place between the organization and the Kurdish forces.

Terrible and inhumane conditions. “These children and women live in conditions that can only be described as horrifying and inhumane,” reiterated Ne Olein, expressing the concern of the United Nations that conditions in these two camps could reach the degree of torture, inhuman and degrading treatment, according to the classification of international law.

The Irish expert explained that the conditions in these two camps can be compared to those of the US detention camp of Guantanamo in Cuba. “This is not a refugee camp,” he said. It is a camp where people are detained without any judicial process, without any choice, in inhumane conditions. According to UN documents, the Covid-19 pandemic does not justify the failure of countries to take back their citizens, pointing out that there are countries that have succeeded. 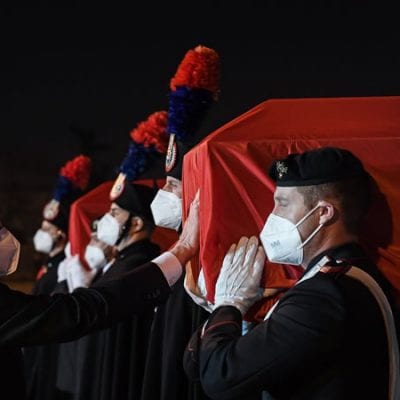 Italian ambassador and a carabiniere killed in Congo, a bulletproof vest could have saved their lives 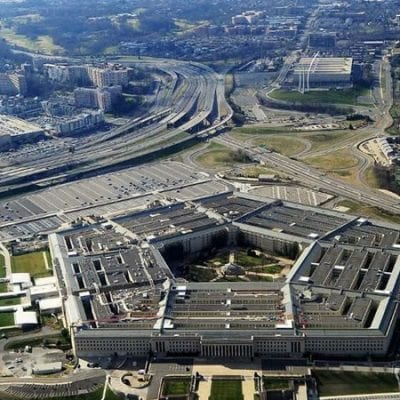 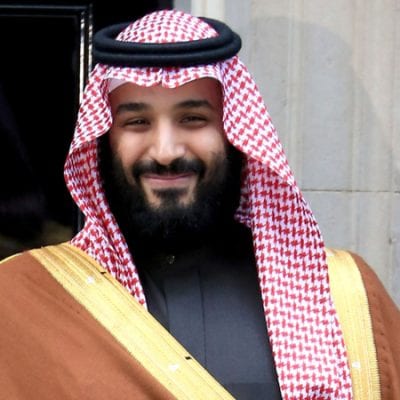 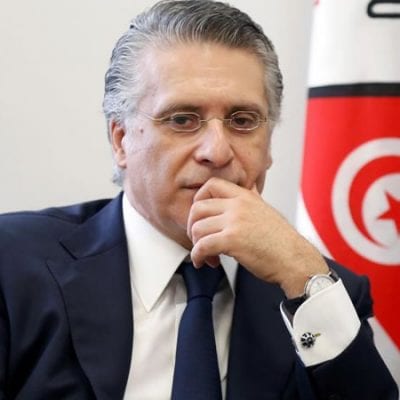 Tunisia releases the media magnate Nabil Karaoui upon payment of a $ 3.7 million bail