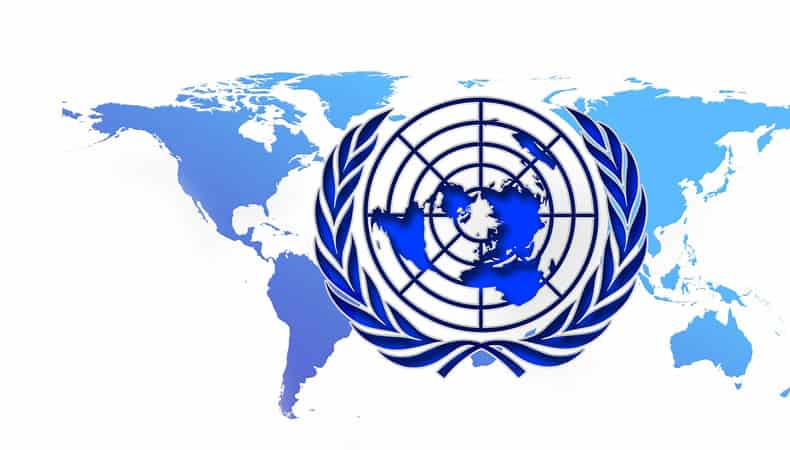 For almost two years, the United Nations had not updated its official position on Libya as an “unsafe” country for the landing of migrants and refugees. EU diplomats used this lapse of time to argue that from 2018 to today, despite the civil war, some progress has been made for migrants.

A pretext to continue to cooperate in the capture at sea and in the pushback. But yesterday, with an official document of 17 pages, the UN High Commissioner for Refugees swept away any alibi: “UNHCR-UNHCR does not believe that Libya meets the criteria to be designated as a safe place for disembarkation after the rescue at sea.”

It is not a negotiable opinion. Indeed, any collaboration in rejections constitutes a violation of international law. A few days ago, Stephanie Williams, pro-tempore head of the UN mission in Tripoli, reiterated with a letter to the Security Council that Libya cannot be considered a safe port for landing. In the official prisons, there are about 2,400 foreigners “regularly subjected – added Williams – to serious violations of human rights.”

The UNHCR position summarizes the horror that does not spare even the smallest: in all detention facilities, the conditions do not meet international standards and have been described as horrendous and cruel, inhuman, and degrading. Deaths in detention have been reported due to violence, suicide, and illness. Asylum seekers, refugees and migrants, including children, both male and female, are regularly subjected to torture and other forms of ill-treatment, including rape and other forms of sexual violence.

The Italian governments of the last three years are directly involved. If it is true that since 2017, Italy and the EU have assisted the Libyan Coast Guard (Lcg) to increase its capacity to carry out search and rescue operations and prevent irregular departures, it must be taken into account that “the Lcg is it has been involved in human rights violations against asylum seekers, refugees and migrants, including the use of firearms. It is also accused of collusion with trafficking networks.” UN document indicated.

The risk of new convictions for Italy and Malta before the international courts, from that for Human Rights in Strasbourg to the Criminal Court in The Hague, is therefore concrete. Tripoli’s patrol boats intervene in the vast majority of cases after the boats have been spotted by planes of the European armed forces and the EU agency Frontex. A remote coordination was already revealed a year ago with audio documents, which the UN prohibits. UN asked governments to refrain from returning people rescued at sea to Libya and ensure timely disembarkation in a safe place. The exact opposite of what is happening.

In the absence of a U-turn, Italy could face a rain of judicial appeals from asylum seekers and refugees captured during the crossings and taken back to the hell of imprisonment. Just as happened with the Eritreans illegally rejected in 2009, arrived in Rome a few days ago thanks to a sentence that condemned Italy. A precedent that is now being reinforced by the official position of the United Nations.

Demonstrate that the Libyan coastguards have intervened on a mandate from Rome or Valletta since yesterday has become more difficult. The Italian authorities have ordered the flight ban on Moonbird, the Sea Watch plane. In recent years, the small civilian surveillance fleet had made it possible to document the operations of the so-called Libyan coast guard.