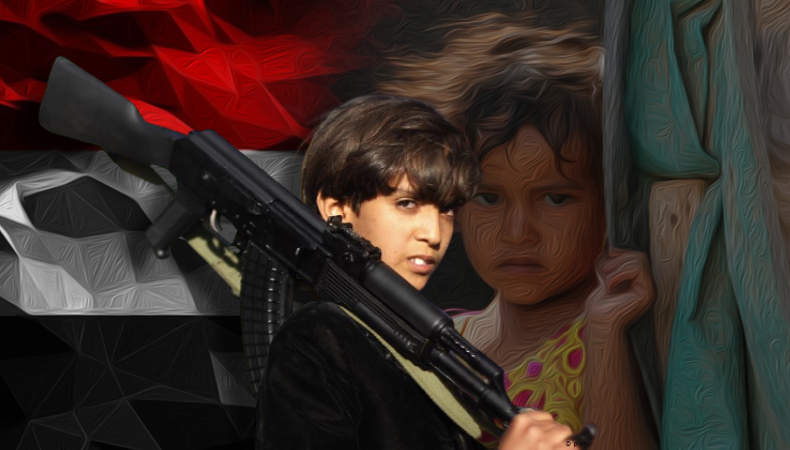 The United Nations has raised serious concerns over the future of millions of children in Yemen as the ongoing conflict has severely affected the education sector in the crisis-hit country. In its report titled “Education Disrupted: Impact of the conflict on children’s education in Yemen”, the UNICEF (United Nations Children’s Fund) has noted that more than 2 million school-going children are unable to attend their classes due to lack of opportunities and necessary facilities in the sector.

With about 80 percent of Yemen’s 31 million population in need of urgent social and financial assistance, the country has emerged as the worst humanitarian crisis in the world. The number of children in need of education assistance has increased from 1.1 million in December 2014 to 8.1 million this year due to rising poverty as a result of conflicts between the warring sides. “Access to quality education is a basic right for every child, including for girls, displaced children and those with disabilities,” said UNICEF’s representative to Yemen Philippe Duamelle, in a statement.

As children are unable to go to schools, they are getting trapped in a self-perpetuating cycle of poverty. Furthermore, they are becoming increasingly vulnerable to child labour. According to the report, more than 3,600 children in Yemen were recruited in the past six years to various jobs. In addition, young girls are being forced into early marriage in the absence of education facilities.

The report noted that at least two-thirds of teachers (estimated 171,600) in Yemen have not received their salaries for several years, forcing them to quit the job in search of other employment opportunities to earn a livelihood. This further results in millions of children dropping out of schools due to disruption in education.

The report highlighted that more than 2500 schools have faced the repercussions of the conflict, including attacks and infrastructural destructions. About 40 percent of the Yemeni population under the age of 14 is at risk of losing their future due to lack of education.

“The conflict has a staggering impact on every aspect of children’s lives, yet access to education provides a sense of normalcy for children in even the most desperate contexts and protects them from multiple forms of exploitation,” Duamelle noted.

The UNICEF has called on the international community to provide support in addressing the challenges faced by the Yemeni education system to provide necessary welfare to the young generation in the country. Since 2014, Yemen has been witnessing a major conflict between Houthi rebels and the internationally recognised government.

Lebanon hasn't had a government for 253 days