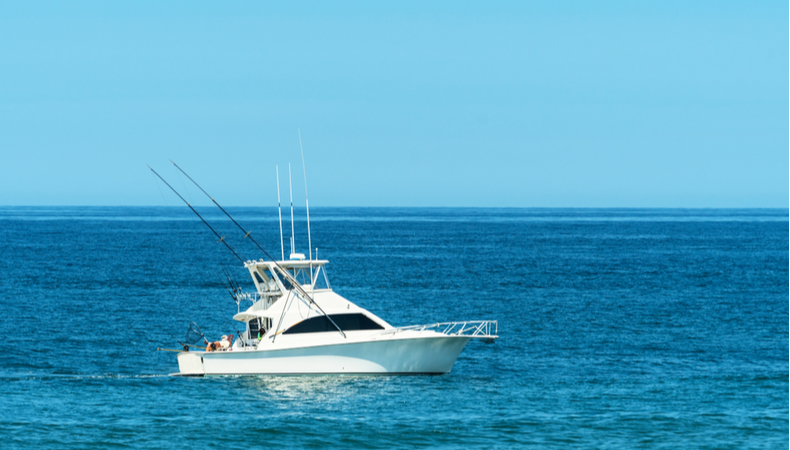 The sequence is chilling, dramatic and leaves us in suspense. Seabird, the Sea Watch aircraft, has shot it and shows chases and bursts of machine guns, in the upper Mediterranean, of the Libyan Coast Guard towards a boat with 62 unarmed immigrants on board who risk being killed or ending up in the sea. “The videos made by our crew in the Sar area show the shots, the dangerous maneuver of the patrol boat – explain from the German non-profit organization operating in the central Mediterranean – and the throwing of objects at the people on board.”

Then the repeated ramming attempts, finally, even the throwing of objects. The NGO Sea-Watch has released a video showing the behavior of the so-called Libyan coast guard towards migrant boats. In the Maltese SAR area, a vessel targeted a rubber, chasing it and seriously endangering the people’ lives on board. The video also hears the radio communications with which the members of the Sea Watch ask the Libyans to stop. According to reports from the German NGO, 63 people managed to flee the attack and find refuge in Lampedusa. The patrol boat used by the Libyans would be the Ras Jadir, donated by Italy four years ago.

In the video, shot Wednesday and published this afternoon, you can also hear the comments on the aircraft and the radio communications with the Libyan coast guard who, however, would have continued their attempts to block the vessel. According to Sea Watch, the patrol boat would be the Ras Jadir and would have been donated to Libya by Italy in May 2017. “The 63 people on board managed to escape the attack and reach Lampedusa – concluded the NGO – but the violence caused to which they have been subjected is unacceptable and demonstrates the need to stop aid to the so-called Libyan coast guard.”

The Alarm Phone also said that a call was sent from the boat to them that talked about the dynamics of the shots and confirmed that all passengers are safe and sound on the Sicilian Island. “Only thanks to the courageous voices of the people who call us from the sea – they explain – and to the equally courageous presence of the Seabird crew can these crimes be revealed and sometimes stopped. Migration is not a crime. Building borders is! Meanwhile, the Alarm Phone has also reported that there is currently a boat with 30 other migrants on board that is still taking on water in the Sar area of Malta. “They can’t go on much longer and we hope they will soon be rescued and taken to safety in Europe,” they say. “No more illegal #repressions in the SAR of Malta!”. Concludes Alarm Phone.