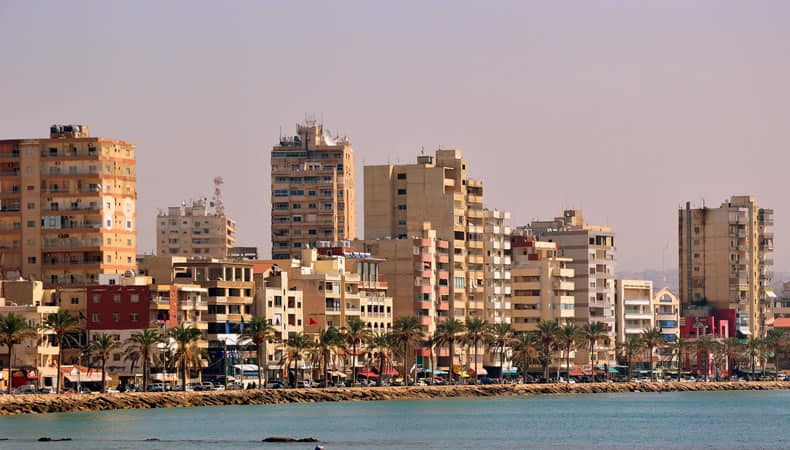 Aid eludes a Lebanon in crisis

With the country reeling under the worst economic crisis in decades, Lebanon remains dogged by sanctions and lack of aid.

The international community maintains that no kind of aid with be forthcoming for the beleaguered country if it doesn’t immediately institute some painful albeit much-needed reforms. France had said the Lebanese politicians are, for all intents and purposes, blocking aid by failing to implement some of the obvious solutions that have been staring them in their face all this while.

Prime Minister Hassan Diab’s government, which came to power after mass protests last October, says there isn’t time to meet the condition set by the international community. The situation is already out of control and there is a real threat of starvation deaths among the most vulnerable sections of the population. It is battling currency depreciation, steep inflation, rising poverty, unemployment and growing instability.

Lebanon is seeking $20 billion in foreign aid to lift itself out of the crisis and finance state projects for the next two years. The international community has pledged $24 billion to Lebanon over the past 20 years. In the latest donor conference in 2018, $11 billion was pledged on the condition that there will be urgent reforms in the power sector, legislation and public debt. But this hasn’t happened.

On top of this, there is a threat that the US is considering sanctioning certain individuals – businessmen, politicians, religious figures – under the Magnitsky Act and has already come up with a set of names. The law is designed to impose visa and property-related sanctions on foreign nationals who are responsible for human rights violations and large-scale corruption.

The United States passed the Act in 2012 and since then has imposed sanctions on 94 individuals and 102 entities from 24 countries. Additionally, it has also said that it will be strictly implementing the Ceaser Act which heavily sanctions those who are helping the Assad government in Syria. Lebanon has so far been the war-torn country’s window to the world and disengagement is a lengthy and painful process.