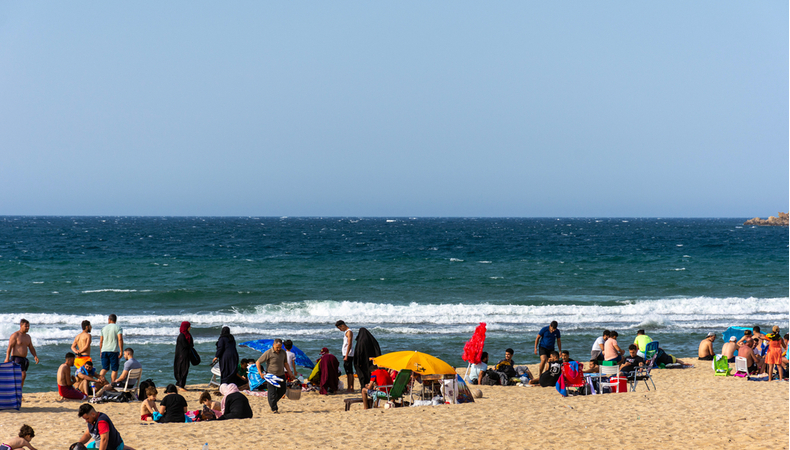 Algeria, the mystery of the 178 people intoxicated after a swim in the sea

In Tenes, a city on the Algerian coast, 178 people were hospitalized after experiencing nausea, fever, and red eyes. There are several hypotheses on the causes, from pollution to toxic algae.

Almost 200 people – reports the Parisien – would have been intoxicated after taking a swim in the sea near Tenes, in Northwestern Algeria: all the swimmers involved, including the lifeguards of the Civil Protection, were hospitalized with lung infections. According to the prefect of Chlef, Lakhdar Seddas, the victims experienced nausea, fever, and red eyes. Scuba divers have been sent to the scene to search for toxic waste. But, according to reports from Le Parisien, 36 agents of the Civil Protection, including professional divers, were poisoned.

“The people who were bathing in the central beach of Tenes would have inhaled a gas that spread thanks rapidly to the wind that blew all Sunday afternoon,” explained the director of local health, Nasreddine Benkartalia, quoted by the official agency Apps. The perfect considered the cause “more plausible related to the spill of a boat off the coast of Tenes.” According to the news site Ennahar Online, the accusation is a merchant ship flying the flag of Tanzania, the Barhom II, which sailed from the port of Sete in the south of France.

Another hypothesis, elaborated by Professor Réda Djebar of the Faculty of Biological Sciences of the University of Bab Ezzouar in Algiers, is a toxic microscopic alga increasing in the Mediterranean when the temperature is high. In a post published on his Facebook page, Réda Djebar recalled similar cases in Mostaganem, in northwestern Algeria, in 2009 and on several other Mediterranean beaches.

The Echourouk TV broadcaster explains that three beaches on the coast of Tenes have been closed to the public, and samples have been taken to analyze the seawater. In addition, the TSA news agency reports that as a precautionary measure, the closure of the Tenes desalination plant has been ordered.

Syndromes caused by toxic algae result from the proliferation in coastal waters of toxin-producing algae following natural atmospheric events or artificial environmental changes or pollution (phosphorus, nitrates); consequently, the fish that feed on the phytoplankton accumulate the toxin in their meat and bowels. In turn, smaller fish entering the food chain contaminate predatory fish.

The growth of plankton, in many cases, can cloud the water and change its color (red tides); however, one must remember that many phytoplankton species can cause red waves, but only a few produce toxins. Some intoxications are more associated with the presence of red tides, such as neurotoxic, paralytic, and amnesic poisoning. In contrast, others, such as ciguatera, are often delayed compared to the marine event as the toxin must pass through the food chain. 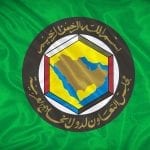 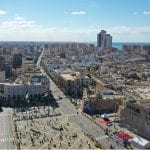 The new government of Libya towards trust, suspected corruption reports are emerging 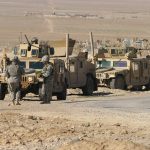 Afghanistan, with the US withdrawal twenty years of promises turn into illusions 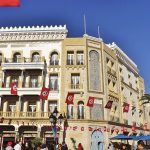